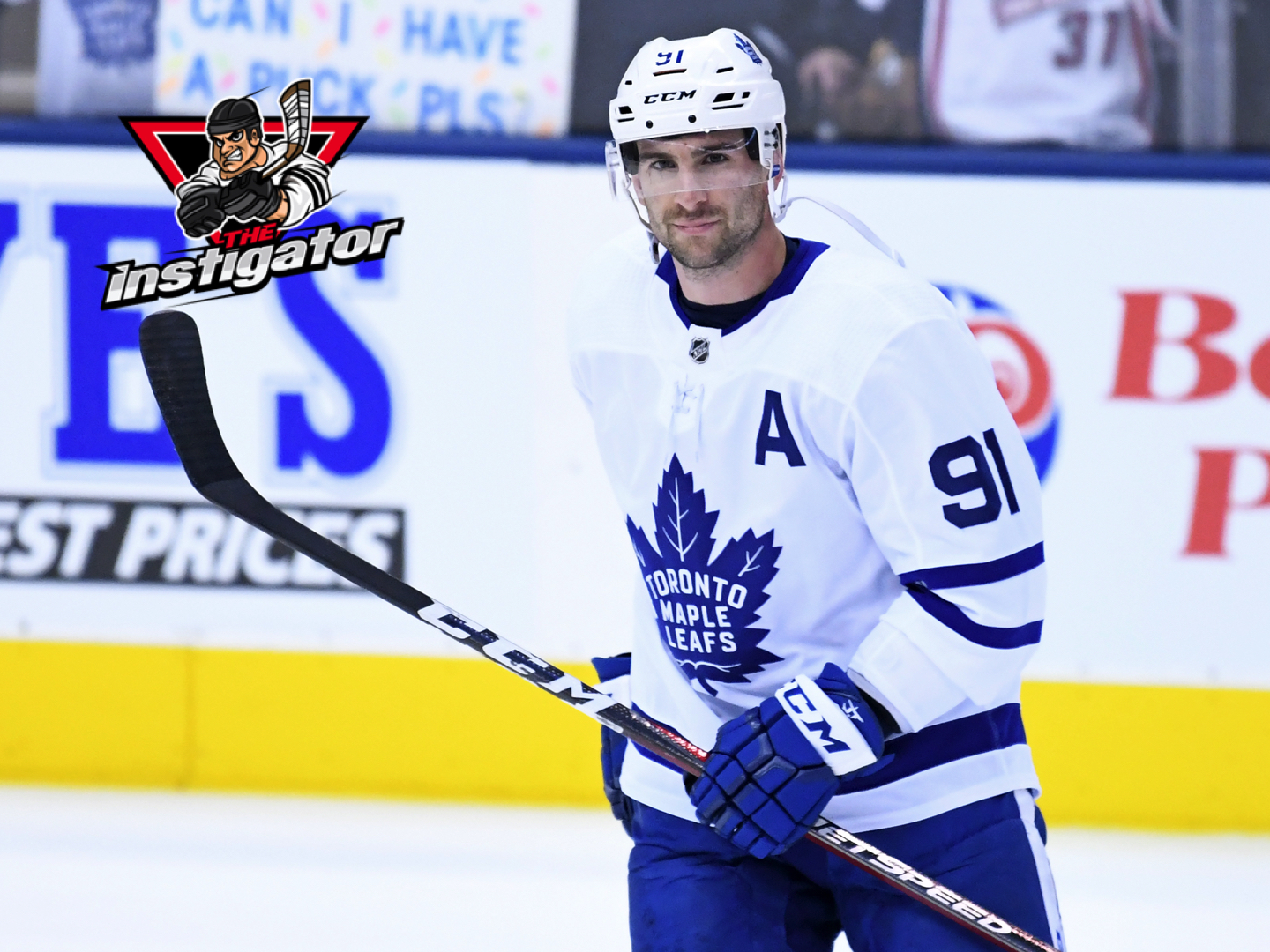 Home Brad Burud THE INSTIGATOR – Why is the Playoff Format Broken?

Why is the Playoff Format Broken?

Listen to “The Instigator – Episode 29 – Why is the Playoff Format Broken?” on Spreaker.

Why is the current system a problem. Looks like the league and players do not feel that way. The NHL and NHLPA announced yesterday to extend the current system through next season. I am shocked that this is a hot topic this year. I don’t remember it being an issue last year. The current system is built because we have divisions. The object is to win your division. That is were teams rivals are.. Naysayers argue that playoffs build rivalries. Yes I agree but playing teams in close proximities cultivate rivalries and make the regular season more exciting.