Home Boston Bruins THE INSTIGATOR – The Greatest Rivalry in the NHL?

The Greatest Rivalry in the NHL?

Rivalries in sports are the heartbeat of what makes it exciting — as a fan what games do you get pumped for??? What games get our blood boiling?  What is the greatest rivalry in the NHL? 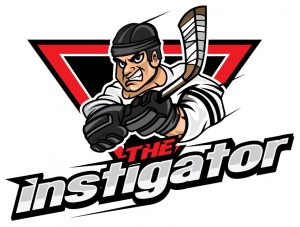