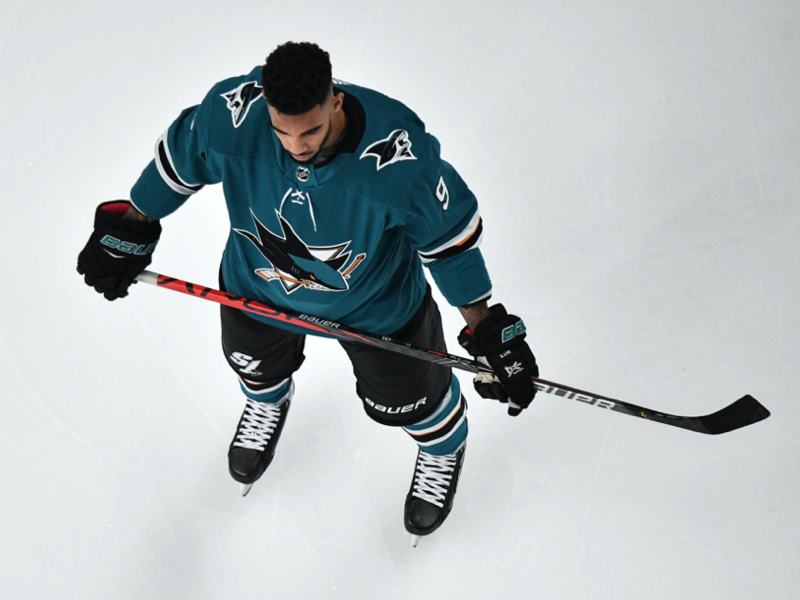 Listen to “The Instigator – Episode 39 – Poor Victim: Evander” on Spreaker.

Evander Kane is back in the news. Yep you guessed it, another suspension. This time a monster elbow to the head of Winnipeg Jets defenseman Neal Pionk. The result is a three game suspension handed down by NHL Player Safety. Well the story does not end their, why would it with Evander Kane. After his suspension was handed down he went to twitter to blast George Perros and NHL Player Safety. He claimed that the punishments handed down in the NHL lacked consistency. Evander just being Evander.