Home Brad Burud THE INSTIGATOR – “I Don’t Want to Play”

It looks as though we just may have our wish hockey fans. It looks as though NHL hockey will be back. The owners and players have reached an agreement on a return to play plan. YES! Hockey will be back — so what could be wrong. What if a player says “I don’t want to play”…. What who would do that? Well leave it to Radko Gudas…I have a solution — don’t play! The fans won’t miss you and the league will roll on like you were never there..Lets play hockey! 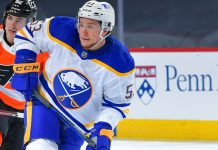 THE INSTIGATOR – 9 Million Reasons to Play Him! 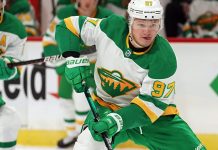 THE DEBATE – Hockey Podcast – Red Hot Surprises and Why is Buffalo so Bad? 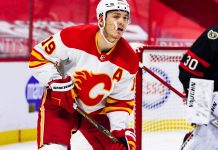