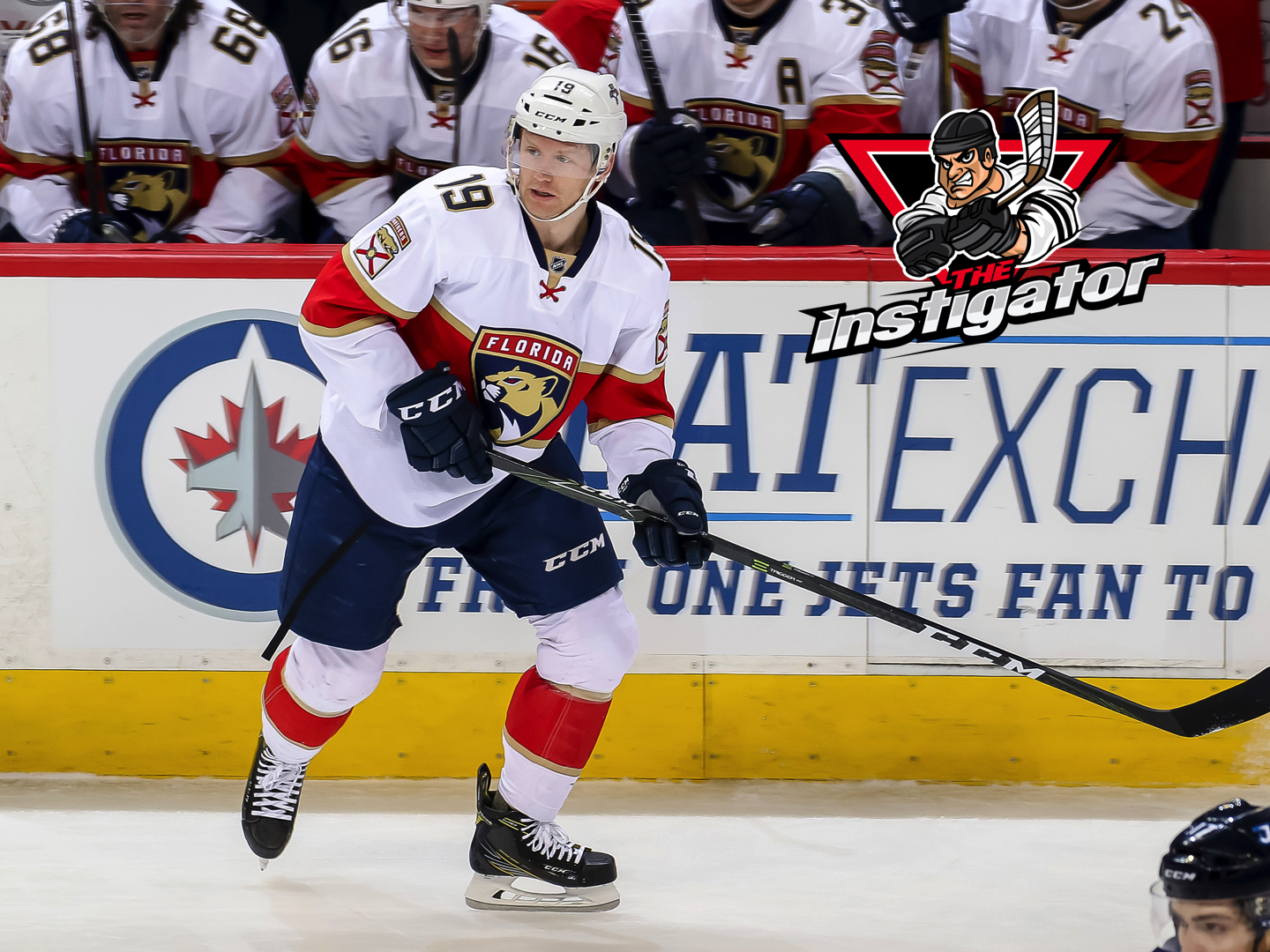 Listen to “The Instigator – Episode 17 – Death Threats…C’mon People” on Spreaker.

Well the Elias Pettersson hit from Florida Panthers defenseman Michael Matheson was one thing, but death threats is way out of line. The suspension was handed down from the NHL and it was two games. Was it a little much, yes maybe, but then in the week following Matheson has now received death threats from Vancouver fans. That is not hockey, and those fans should be embarrassed of their behavior.