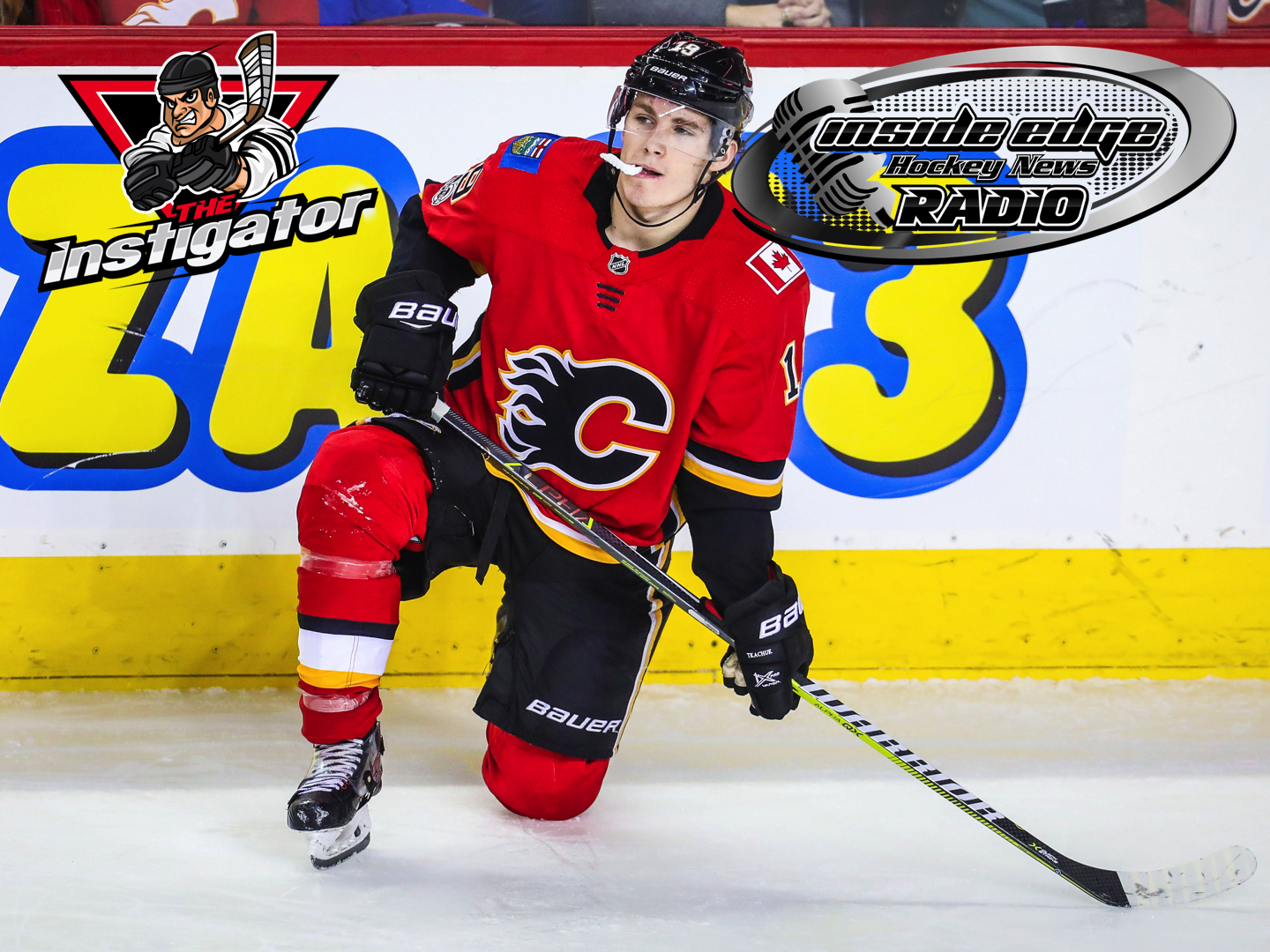 Listen to “The Instigator – Episode 4 – Tkachuk: The NHL’s New Pest” on Spreaker.

Calgary Flames forward Matthew Tkachuk has been driving opponents crazy since he broke into the league last year. He has also drawn attention of the NHL as of late picking up two suspensions. Are his suspensions warranted with guys like Brad Marchand hurting players and receiving no suspension? Is Tkachuk being unfairly targeted?