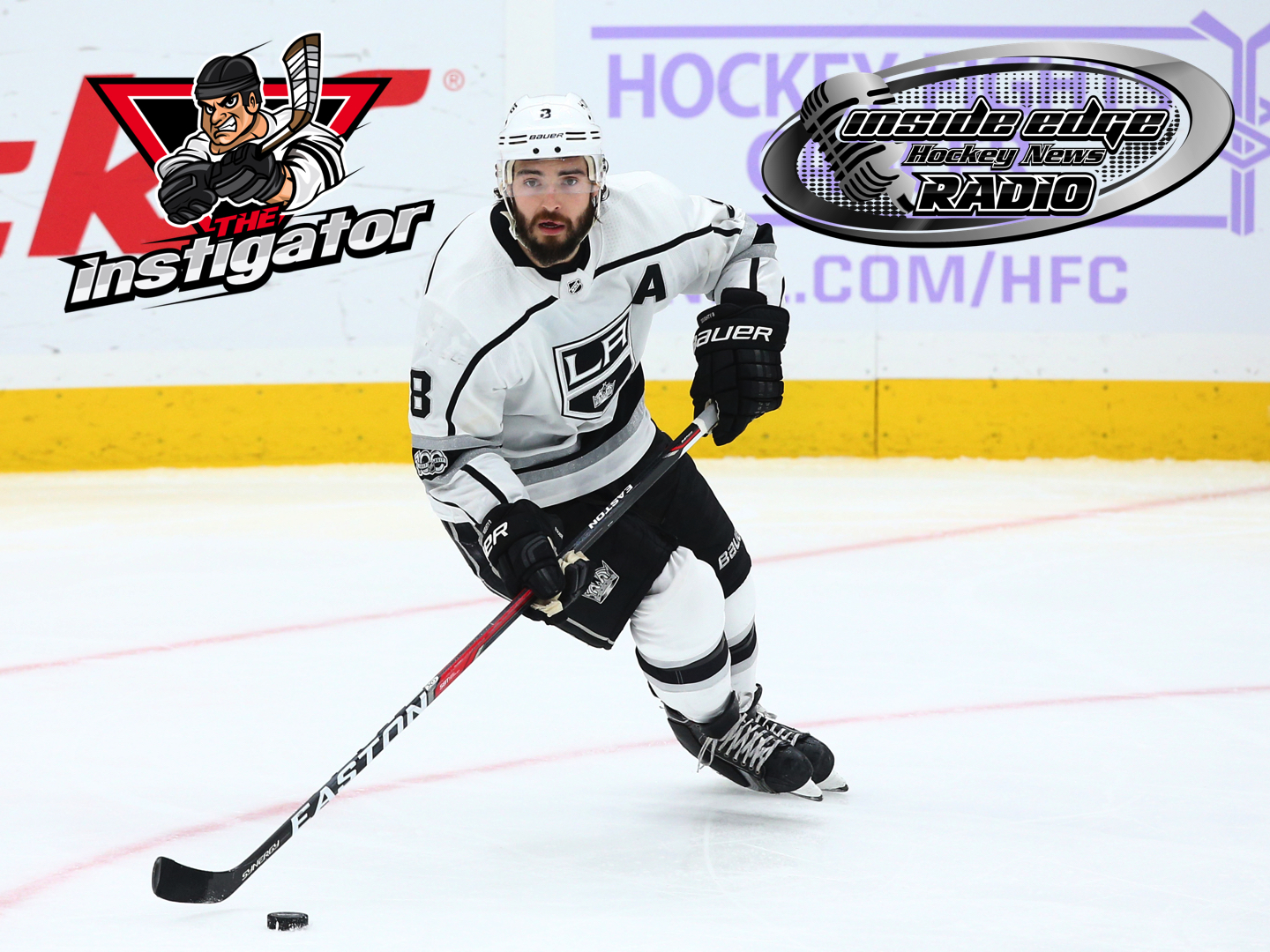 Listen to “The Instigator – Episode 3 – Karlsson and Doughty Talkin Cash” on Spreaker.

Drew Doughty and Erik Karlsson talked contracts this week, and basically shocked the hockey world.  First, Doughty stated he was better than P.K. Subban and would be getting a contract for more than his.  Karlsson responded with a comment of his own.  He stated that he was going to get what he has coming no matter where that takes him.  Are these comments out of line?