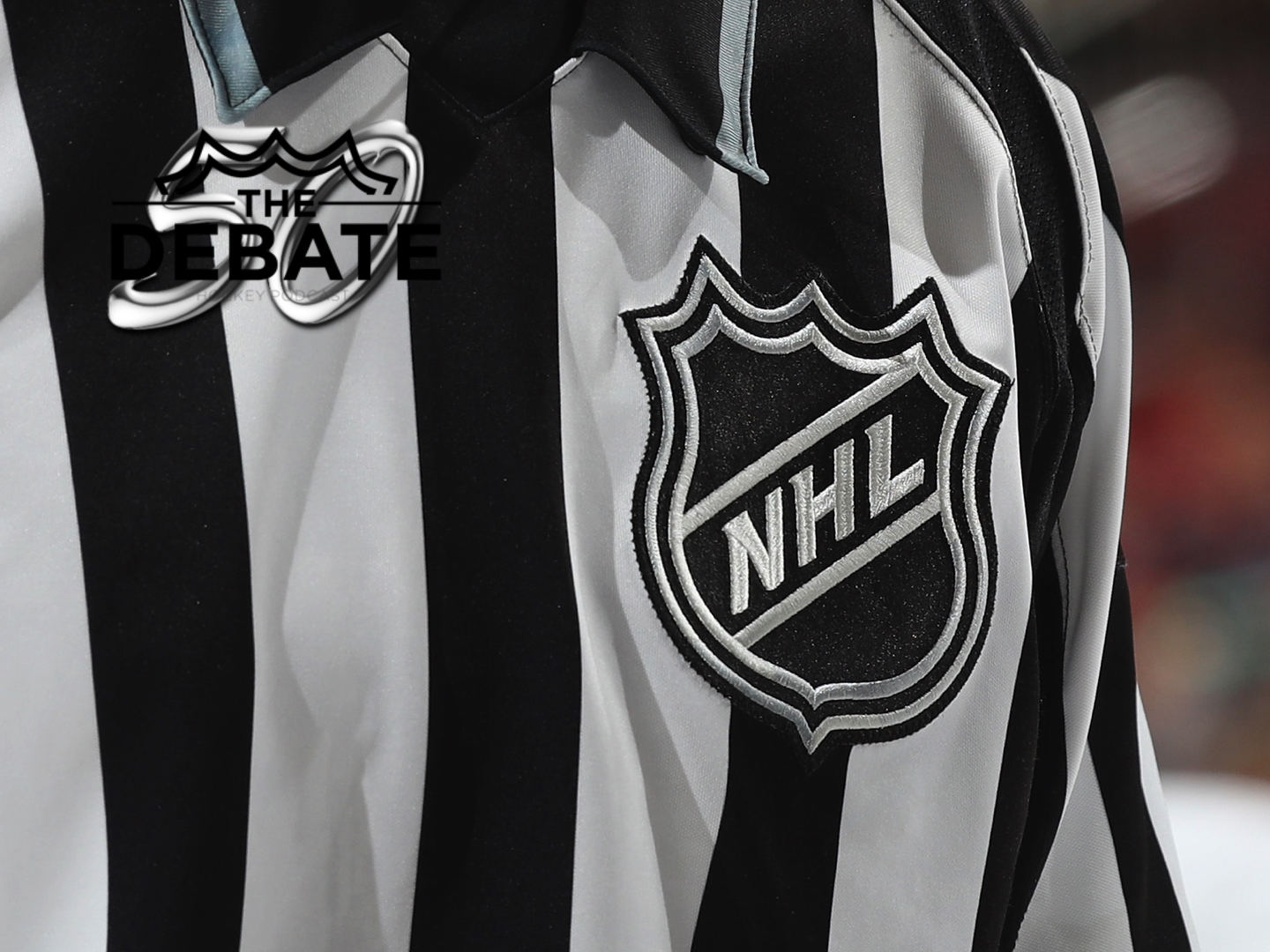 Brad Burud and Blake Friars celebrate 50 episodes by diving into the NHL and looking at how the league will change in the next 10 years. They take a look at 10 critical questions that the NHL faces in the next 10 years and how the league will change.
1 – Concussions and Safety of the Game
2- Fighting and Cheap Shots
3- CBA/Revenue/Salary Cap
4- Relocation and Expansion
5- Olympics and International Play
6- Rule Changes
7- Franchise on the rise and falling franchise
8- Technology – How will it change the game.
9- Goal Scoring
10- Growing the game/Youth Hockey
Brad and Blake would like to thank all the listeners for 50 great episodes. We have a lot of fun doing this and we hope that you enjoy the show. Thank you to the Fans! 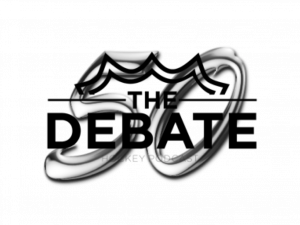