Yes Blake the Canucks are off to a good start……yes I know they are going win the Stanley Cup…..yes I know they have the best power play…..Oh yes we have to talk about the Canucks. It is a painful and intense episode of THE DEBATE Hockey Podcast. Check out Brad Burud and Blake Friars discussing … yes Blake the CANUCKS, and then we talk super goals and the amazing offensive creativity we are seeing on a nightly basis in the NHL. Then it is time to talk about the Dustin Byfuglien controversy. This one boils my blood for some reason. We then take a trip around the league talking Taylor Hall and the terrible Devils, lack of rookie impact, Colorado injury troubles, Josi contract, Lucic punch, blown icing and Sabouren injury – Scary. Glad he is good. This is a must listen episode…Oh yes please get out and donate to Hockey Fights Cancer. 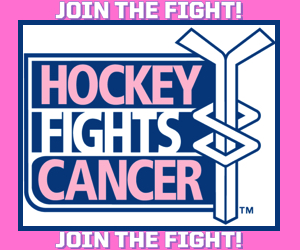