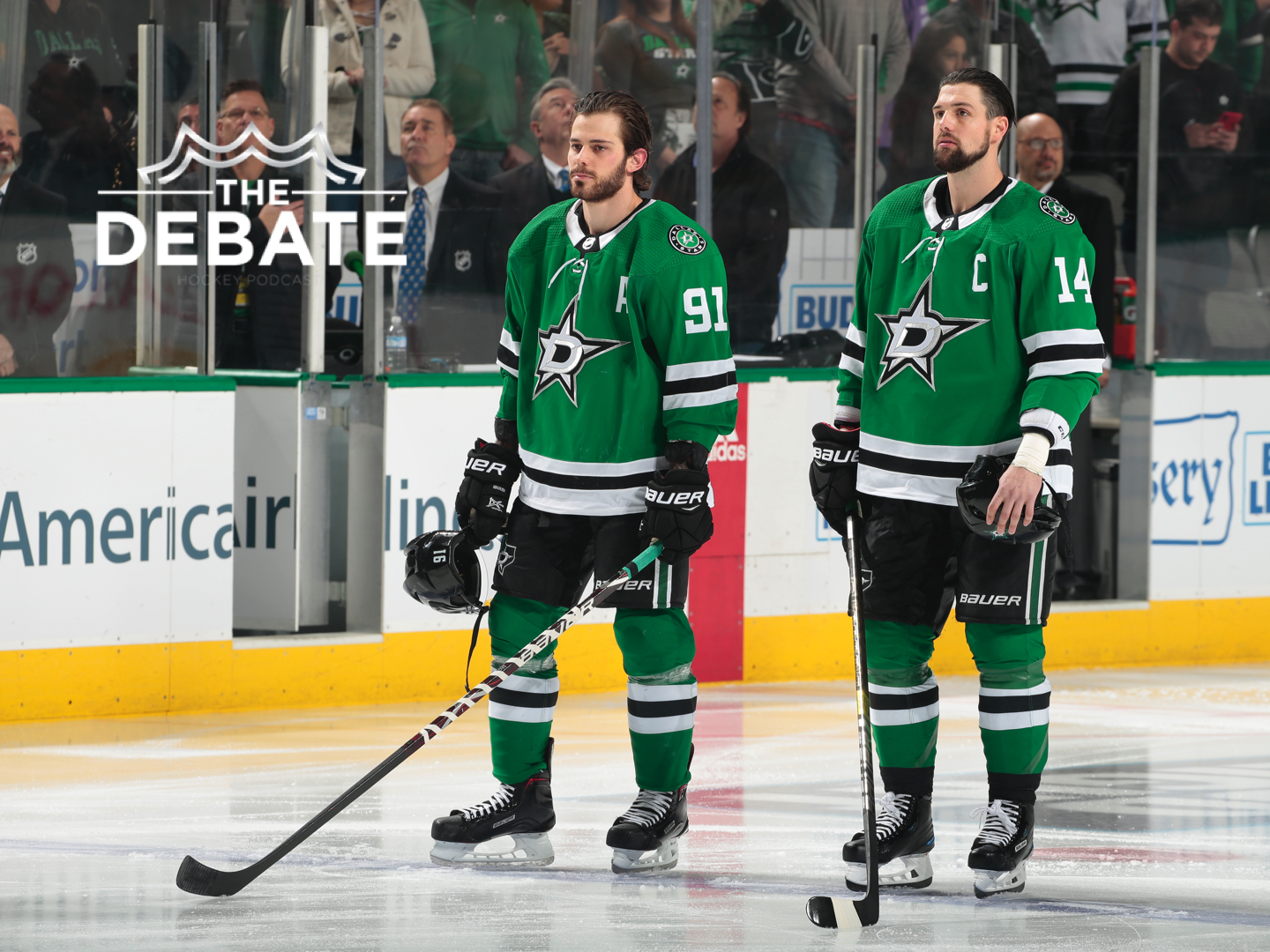 Listen to “THE DEBATE – Hockey Podcast – Episode 46 – Stars Blasted by Ownership” on Spreaker.

Dallas Stars ownership blasted superstars Jamie Benn and Tyler Seguin in the media. The vulgar statements sent shock waves throughout the hockey world. Brad Burud and Blake Friars discuss the crazy situation, and give insight on what set off this tyraid and what will the ramifications be. Then the Columbus Blue Jackets dilemma is decided. What do you do with pending UFA’s Sergei Bobrovsky and Artemi Panarin? Then it is time to roll through a variety of NHL happening- Whalers tribute, Leafs goalies, Frolik complaints, and a World Junior update.