It is now—–Season 3. Brad Burud and Blake Friars are back for another great year of hockey talk. They dive right into the recent player signings. The good signings, and the crappy ones ie..Jared Spurgeon. Then they debate the unsigned RFA’s. When will they sign and how much will they get? and is there any cap room left. Three questions will entertain and a great Toronto Maple Leafs listener question. Preseason hockey is underway and it is the most exciting time of the year. (Sidenote) Brock Boeser signed with the Vancouver Canucks just as we ended recording. (Figures) 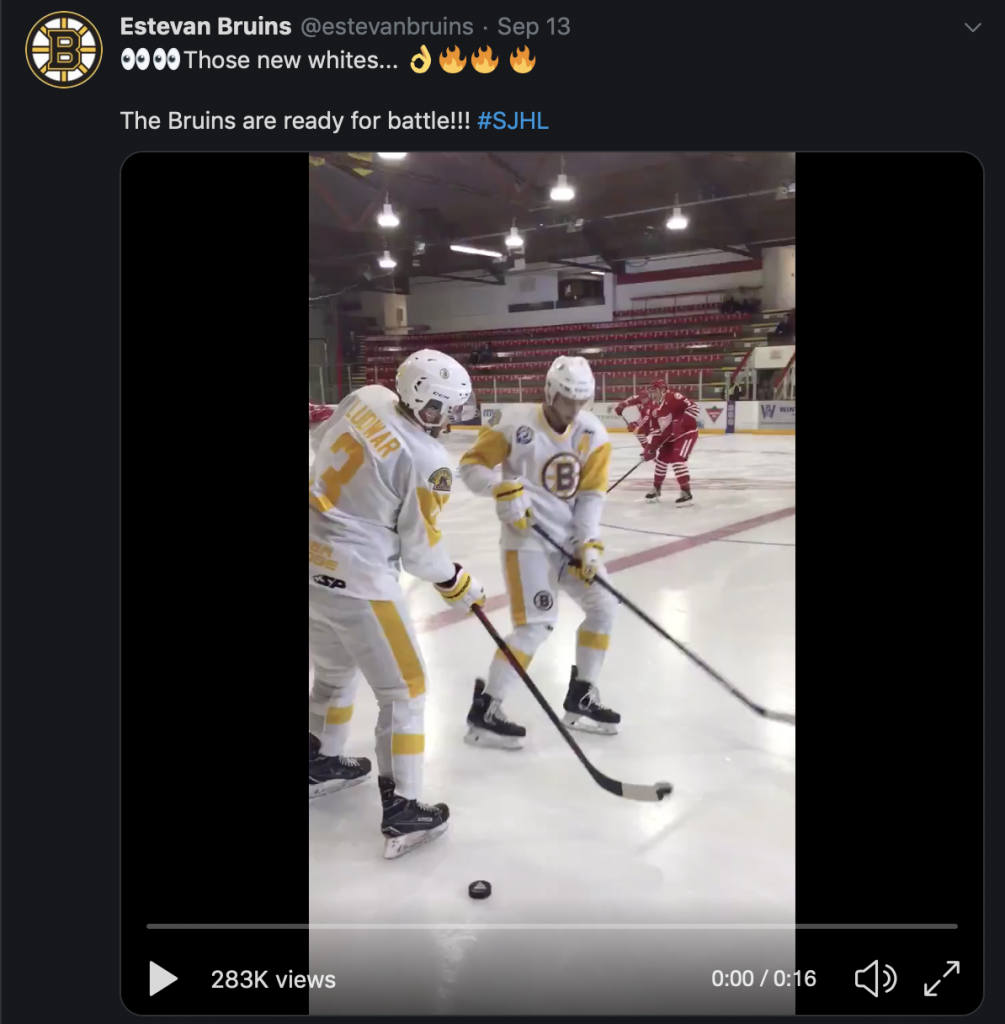