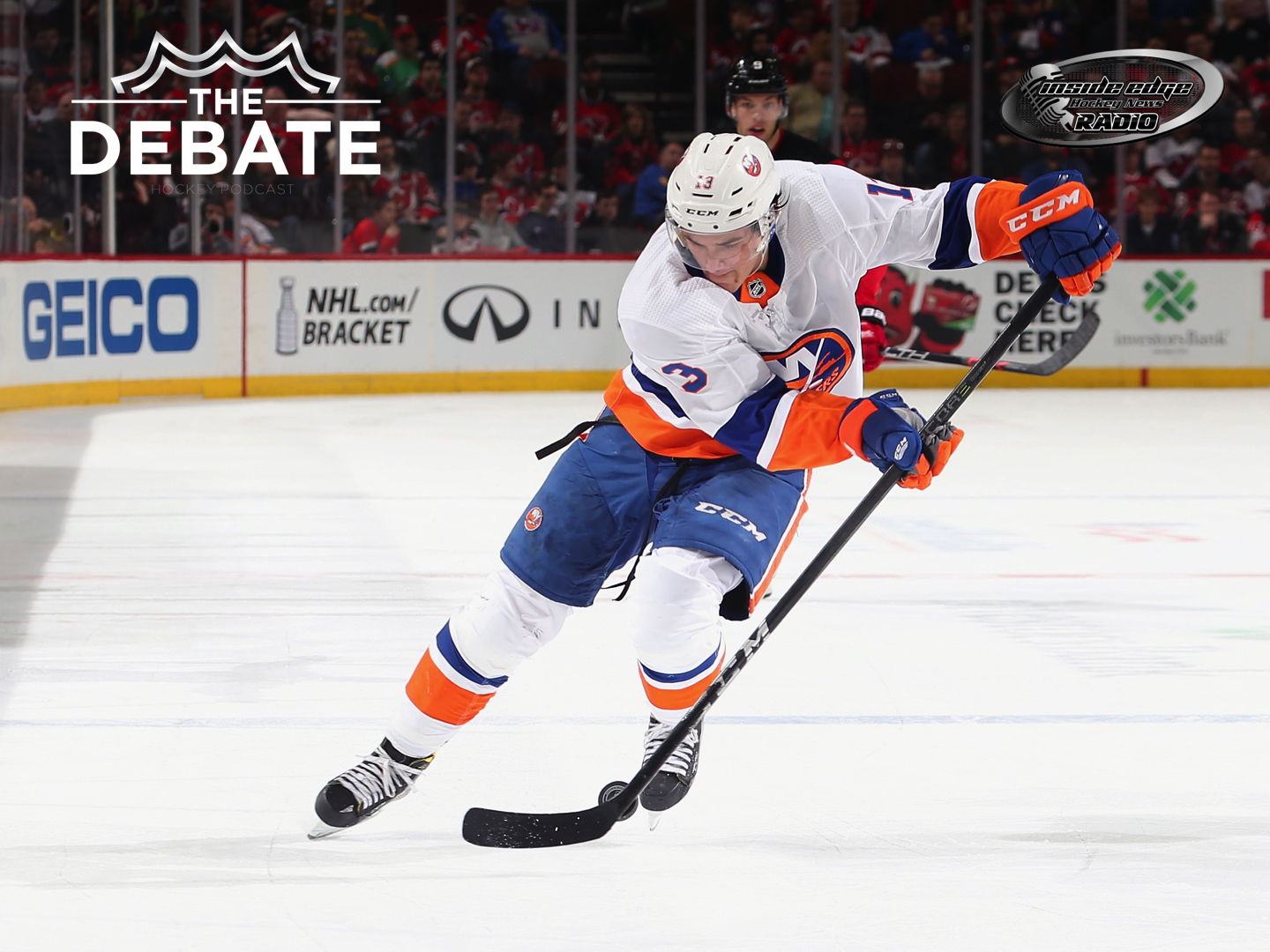 Predictions and Teams on the Move

Listen to “THE DEBATE Hockey Podcast – Episode 31 – Predictions and Teams on the Move” on Spreaker.

Brad Burud and Blake Friars are back for season two of THE DEBATE Hockey Podcast. The 31st episode is all about predictions and the NHL season ahead. They breakdown and debate which NHL teams are on the move up and which are on the move down. Then they talk Eastern and Western Conference and give you insight on who will win each division and most importantly the Stanley Cup.