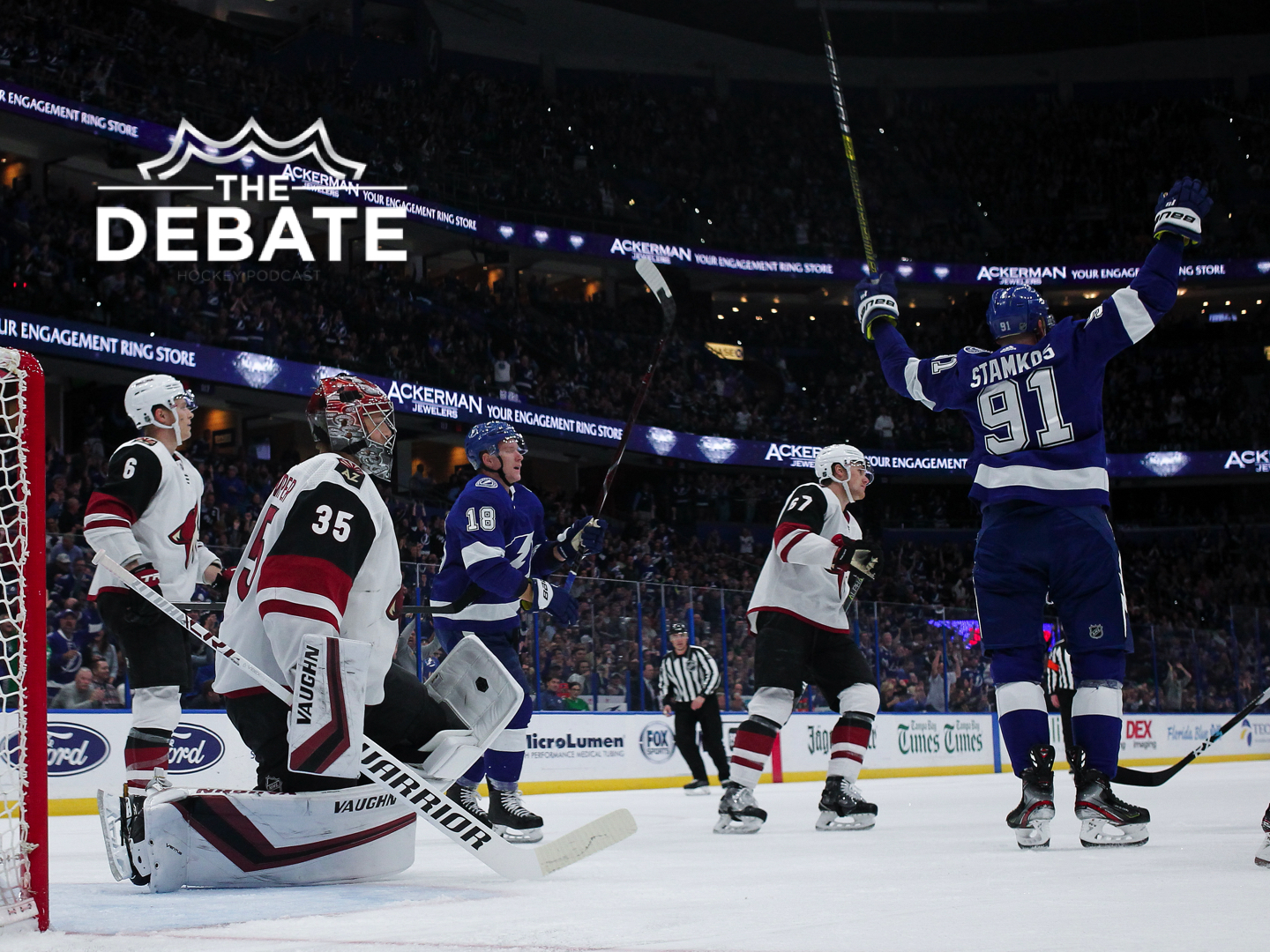 It is very close to the Stanley Cup Playoffs. Brad Burud and Blake Friars talk playoff format. Should it be 1-8 in the conference? Should it be choose your opponent? or Should it stay as is? They definitely have their opinions on this one. Then it is time to argue what goalies are playoff ready. In a year in which goalies have struggled the list is a little shorter than usual. Who is primed for a big playoff run? The wild card spots are up for grabs with 10 games remaining. Brad and Blake will tell you who will fill those spots.