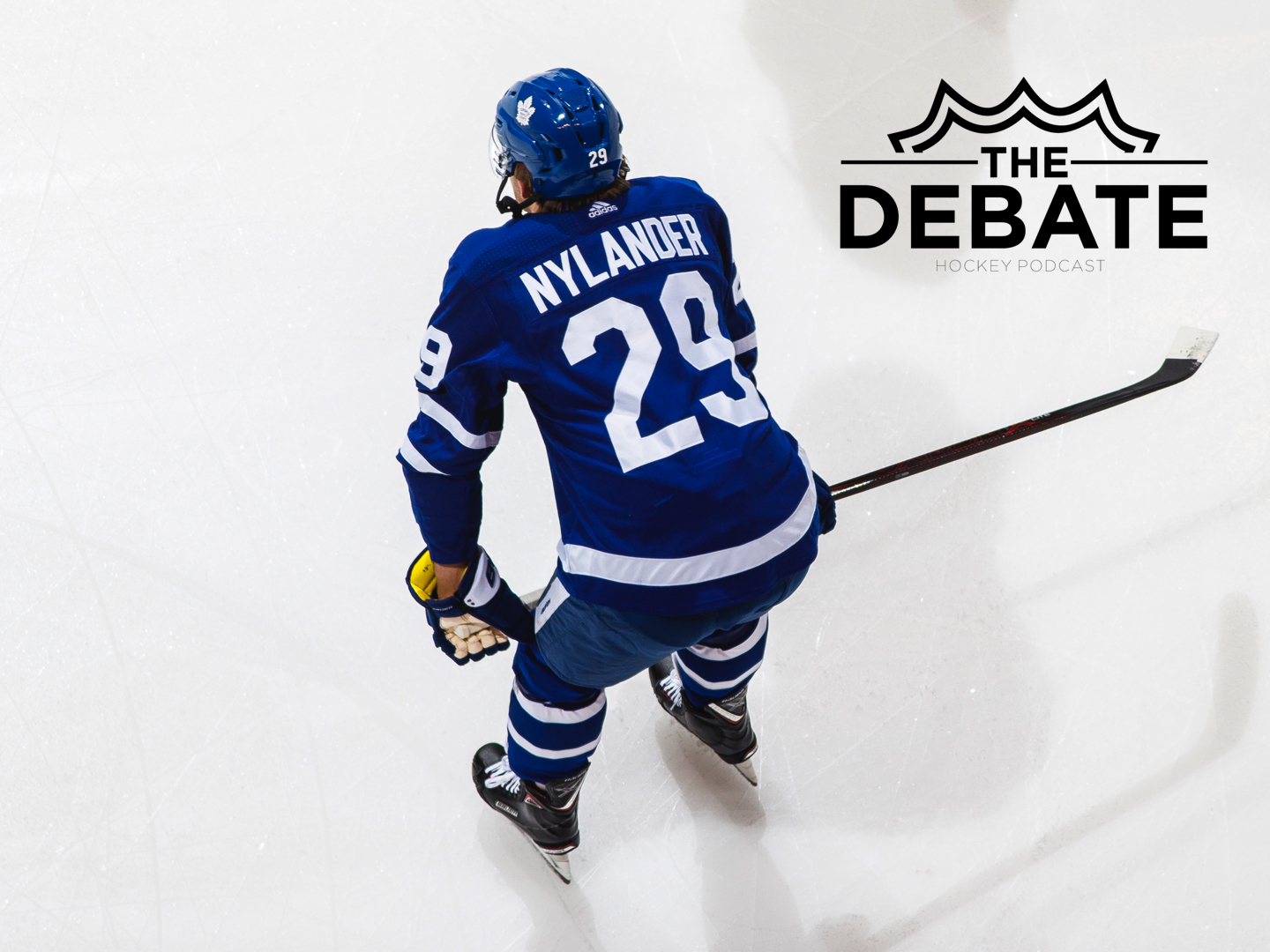 Home Blake Friars THE DEBATE – Hockey Podcast – Nylander Sign or Trade and the...

Listen to “THE DEBATE – Hockey Podcast – Episode 40 – Nylander Sign or Trade and the Inconsistent Oilers” on Spreaker.

Are you sick and tired of thinking and speculating what will happen with William Nylander. Brad Burud and Blake Friars are too. For the last time they break down possible trade scenarios for Nylander, and discuss the possibility that he still may sign with the Toronto Maple Leafs. Would the real Edmonton Oilers please stand up….are you good or are you terrible again? Joel Quenneville is out in Chicago. This is crazy. Questionable hits, player suspensions, and the Hall of Fame welcomes six new members. It was a crazy week in the NHL and did we mention the UBER fiasco in Ottawa.