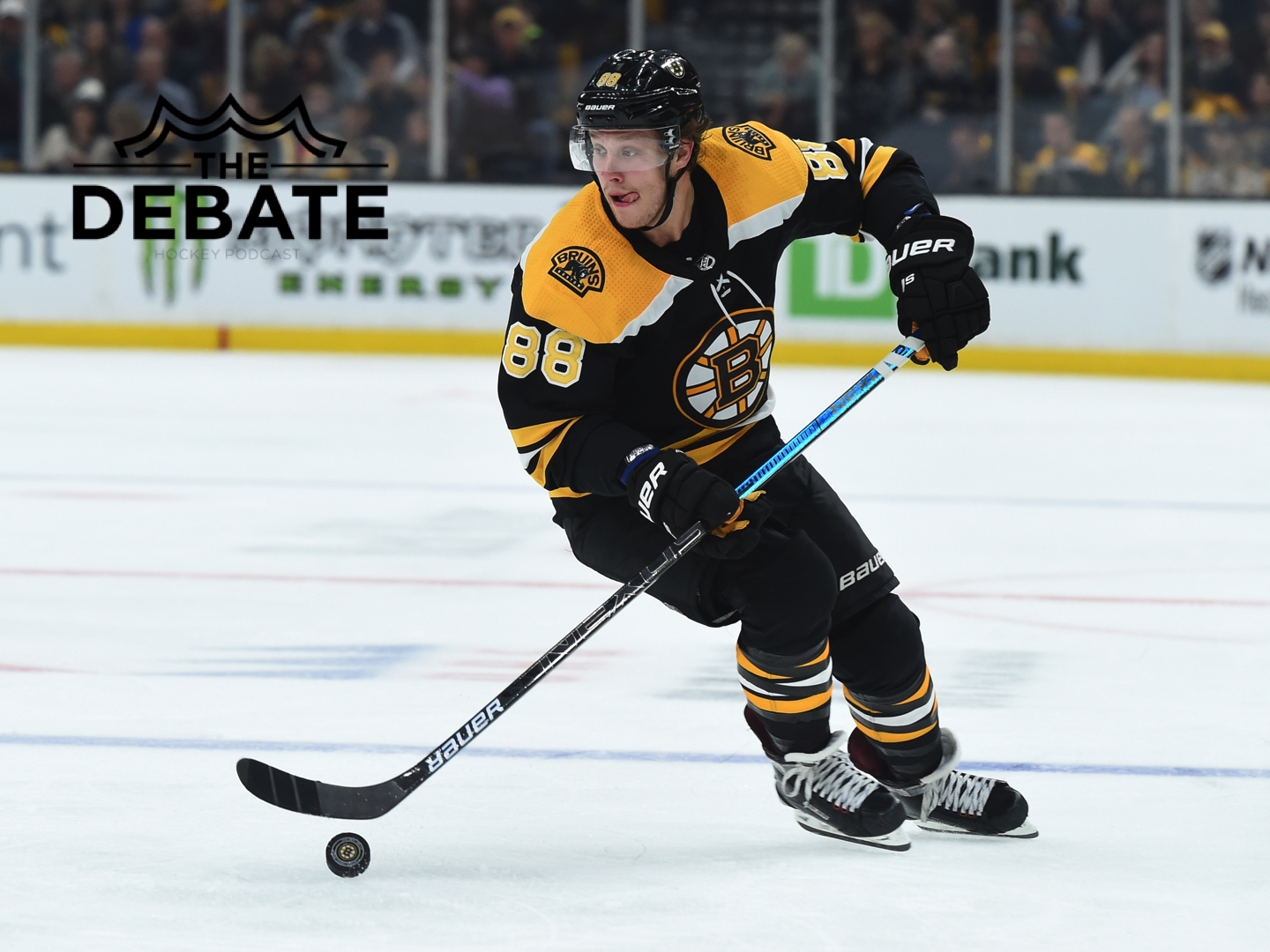 It is NHL Playoff marker number one. American Thanksgiving has become a marker point for who is in and out of the playoffs. Brad Burud and Blake Friars discuss and debate who they think will fall out of the playoffs and who they think will push up into a playoff spot. Some of the predictions are very interesting. Then it is time to discuss a variety of topics in the NHL. Is Luongo done? Is the Roussel fine appropriate? Coaches get fired, trades happen, the breakdown on all of them, and is there a hotter player than Patrik Laine?? I think not! 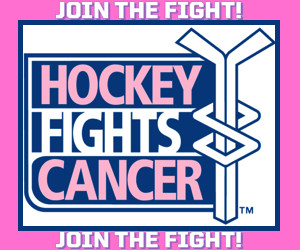