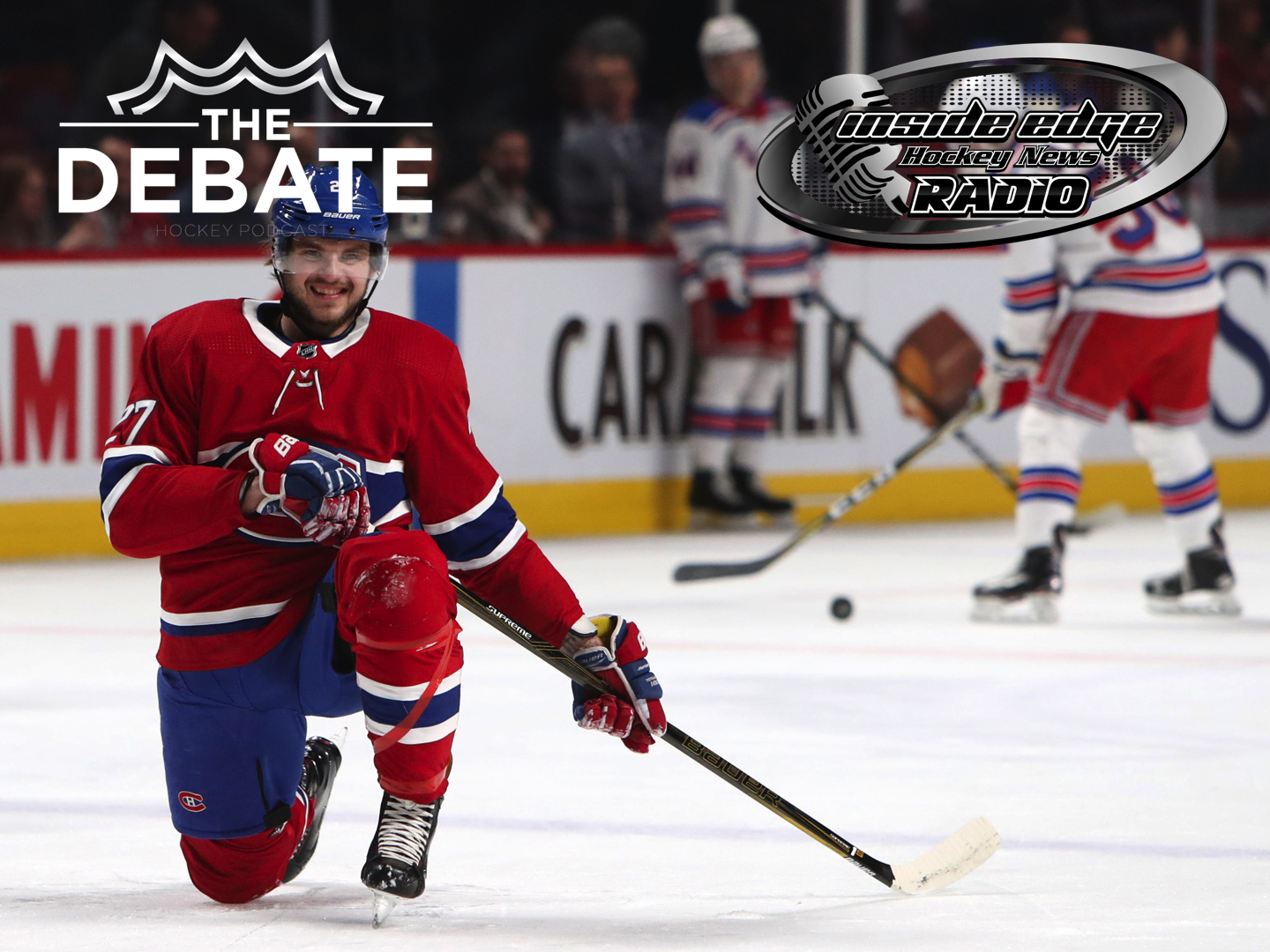 Montreal and Arizona team up on a move that sends forwards each way. Alex Galchenyuk heads to the desert and Montreal acquires Max Domi. Is this just a trade of two average players? The NHL Awards show is this week, and we have our predictions on who we think should bring home the hardware. The free-agent talk is heating up and we breakdown the top five free-agents and tell you where we think they will end up. Brad Burud and Blake Friars have it all on this edition of THE DEBATE Hockey Podcast.