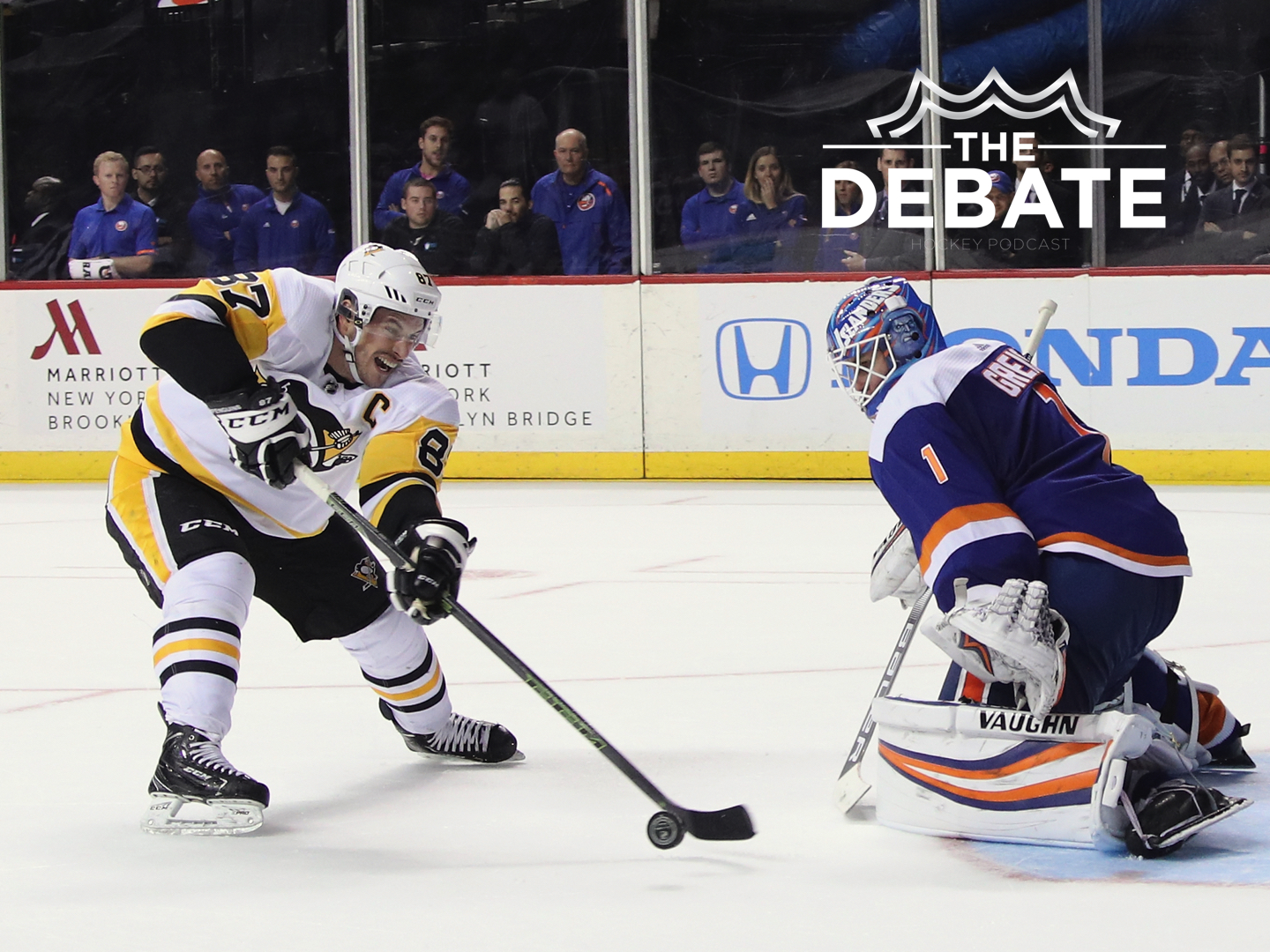 Brad Burud and Blake Friars are back at it with another jammed packed episode of THE DEBATE Hockey Podcast. Every hockey fan has a list of memorable goals. They reminisce what goals they really remember as WOW Goals! Then the conversation amps up as they discuss the state of the NHL. Is the league becoming soft or is the entire world becoming soft? NHL coaches have been changing faster and faster. Are they taking the heat for inconsistent play of their players? Injuries are again on the docket for conversation, and they wrap it up with a debate on what division is the strongest in the NHL, and who can forget three questions.