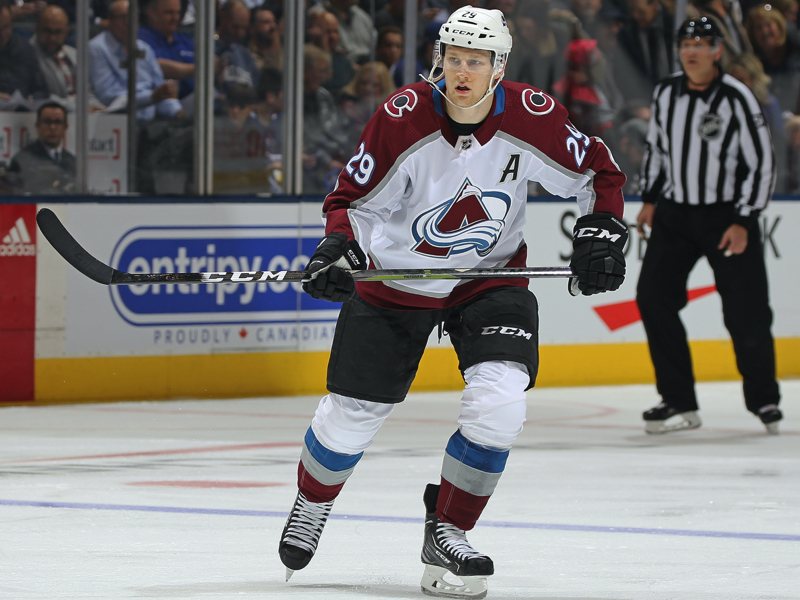 MacKinnon Priorities, and Mrazek Down

Listen to “THE DEBATE – Hockey Podcast – Episode 83 – MacKinnon Priorities, and Mrazek Down” on Spreaker.

It is almost Christmas time and this episode is not really filled with Christmas cheer…it is filled with debate, controversy and some comedy. Brad Burud and Blake Friars talk Nathan MacKinnon….there is no debate here. We both think he is the top player in the NHL and we are happy as hell he is willing to take less money to win a Stanley Cup. Shouldn’t that be the goal of every pro athlete. Then it is time to debate the Thornton one-punch on Petr Mrazek… How did this happen, why did this happen and we do not pull any punches on how we believe the NHL botched this one. Then it is time to drive Black crazy and discuss teams with the most top 10 picks and how many of them are successful. Then we go around the league and discuss Makar, Hall, Hockey Culture, Tkachuk, Hynes, and Injuries..lots of injuries. It is time for hockey talk!