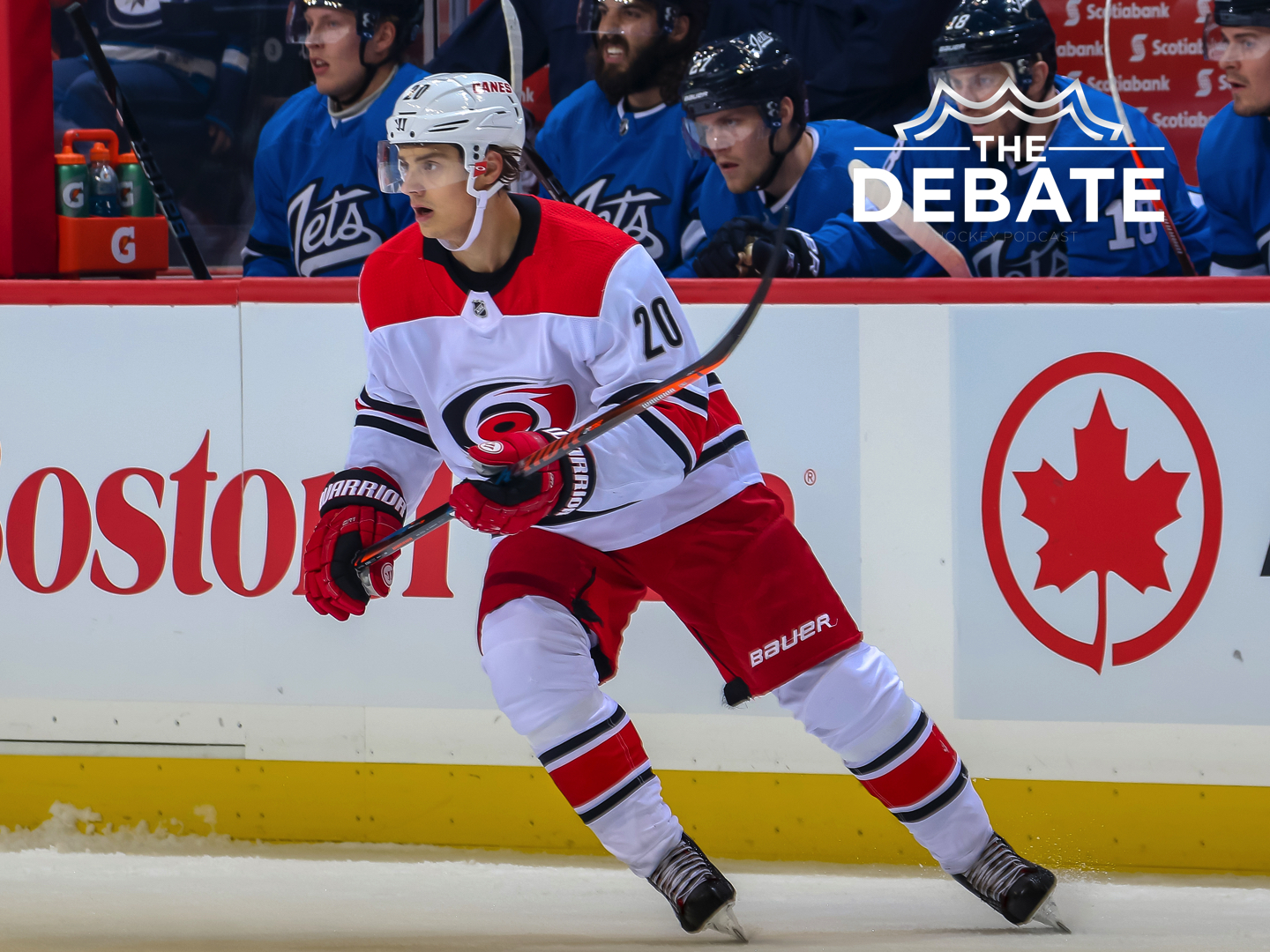 Legal Pot and Pulling the Goalie

Listen to “THE DEBATE – Hockey Podcast – Episode 37 – Legal Pot and Pulling the Goalie” on Spreaker.

The NHL regular season is in full swing. Brad Burud and Blake Friars discuss the legalization of marijuana in Canada, and how it will affect hockey. Above all, podcasts are an excellent platform for people from different sides of the coin to debate their viewpoints in detail and at length. Do you have a keen interest in the legalization of marijuana? If so, then you might want to check out some of the best marijuana podcasts in 2020. Research suggests that there is more public support for marijuana law reform than ever before with new polls showing the vast majority of Canadians are in favor of legalizing marijuana. Furthermore, there are plenty of people out there who believe that marijuana should be removed from the criminal justice system and regulated like alcohol and tobacco. It is also no secret that ongoing research has yielded results to suggest that marijuana may be of benefit in the treatment of some conditions such as anxiety, depression, and chronic pain. Ultimately it will be exciting to see what the future holds for cannabis as a whole and the legalization of marijuana. Then they dive into when is the proper time to pull your goalie. Analytics is changing when coaches are choosing to do this, and more goals are the result this season. Then its time to talk about a barrage of topics – Leafs fall, Move over Rinne, Point streaks and a Kings coach in trouble. THE DEBATE is packed with NHL entertainment. Be sure to let us know your thoughts on this episode in the comments below as we would love to hear your suggestions and ideas.