JACKPOT! A new CBA and Hockey is Back!

JACKPOT! NHL Training Camps are open! A schedule is in our hands and it is almost time for hockey. We never thought it would happen this summer. Well Blake Friars and Brad Burud were wrong—well I hope there is no glitches—damn I want to be wrong. We want hockey! On this episode we discuss the NHL Return to play progress, the schedule, the hubs, the bubble rules and of course the hot topic players who are opting out. Then we roll into the gift hockey fans got last week — a new CBA. That was great news. We discuss some of the highlights of the agreement. The salary cap, escrow and Olympic participation. We wrap with an epic rant from Blake Friars about the crazy fan base in Vancouver. It is a more upbeat and exciting episode as we get closer and closer to hockey.

Listen to “THE DEBATE – Hockey Podcast – Episode 106 – JACKPOT! A new CBA and Hockey is Back!” on Spreaker. 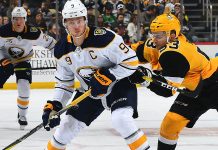 THE DEBATE – Hockey Podcast – Angry Players and What Teams are Better or Worse? 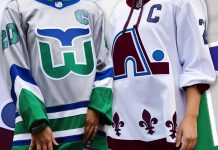 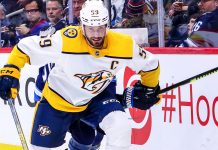