The NHL season is off and running. Brad Burud and Blake Friars talk about what teams are off to hot and cold starts. What teams will continue these positive and negative trends? Some players have rocketed out of the gates. Austin Matthews, Anthony Mantha, and Mika Zibanejad are lighting the lamp at break neck speeds. Then it is time to take a trip around the league and discuss, Jack Edwards, Leafs, Malkin, Crosby fights and the damn storm surge. NHL hockey is back and the debate is hot and heavy. 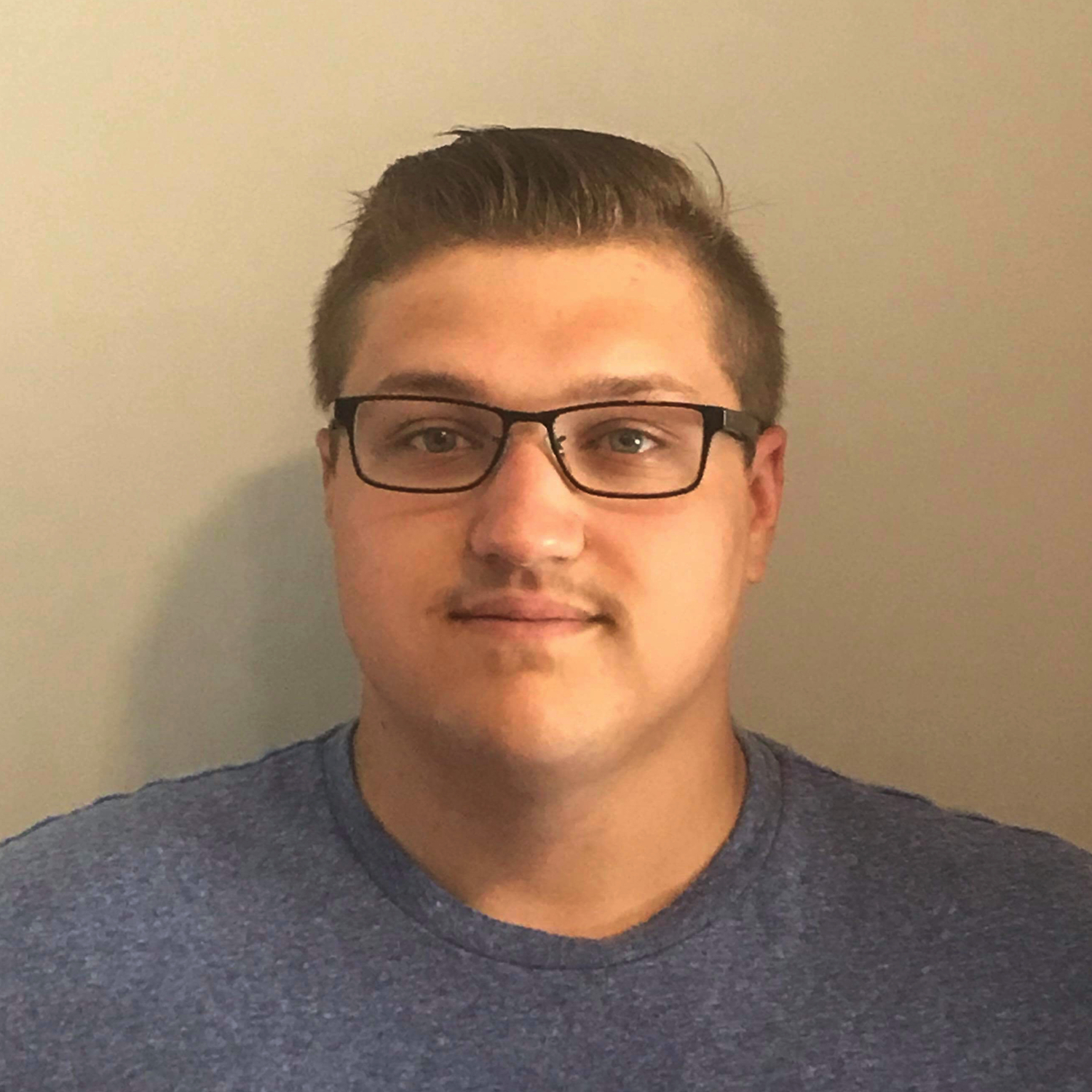 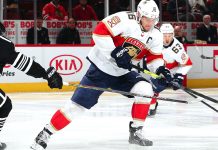 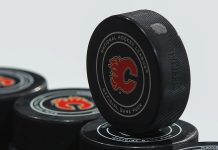 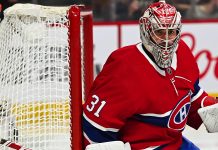 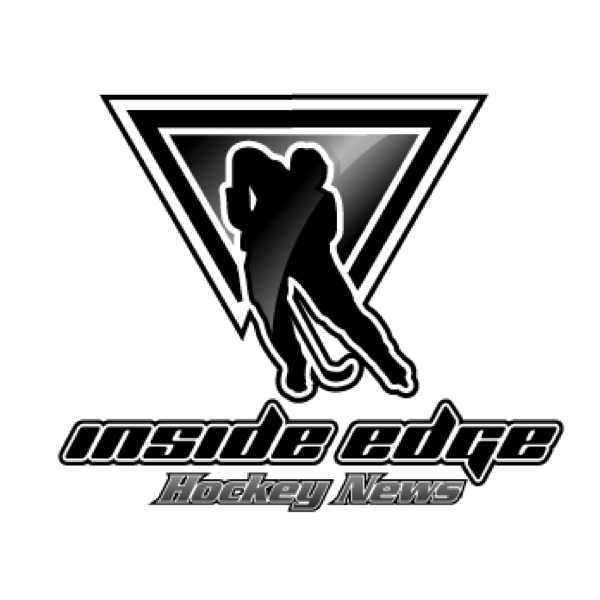 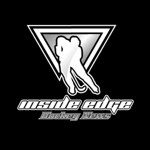