Listen to “THE DEBATE – Hockey Podcast – Episode 134 – Flameout in Calgary” on Spreaker.

Listener Question: With every loss in Buffalo the trade talk about Jack Eichel heats up…Do you believe that there is any credibility that Eichel could be moved and if so where are potential landing spots? (58:48) 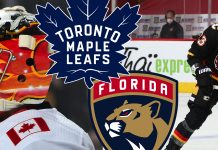 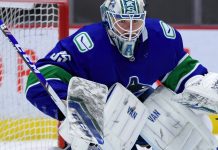 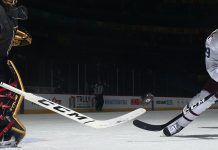