Listen to “THE DEBATE – Hockey Podcast – Episode 99 – Face of the Franchise | Featuring Noah Grant” on Spreaker.

The quarantine continues and so does the hockey talk. Brad Burud and Blake Friars discuss happenings around the NHL, and talk about what they have been doing during all this free time. Then it is time to talk “Faces of the Franchise”. Noah Grant (KVSC – 88.1 FM – St. Cloud State hockey broadcaster) joins the show and the three hockey minds talk about who they think is each teams face of the franchise is. Then we wrap with a 2019 Stanley Cup Playoffs trivia challenge between Blake and Noah. It is interesting and entertaining, and a surprise winner! 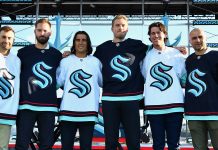 THE DEBATE – Hockey Podcast – Kraken, Trades and Bring on the Youth 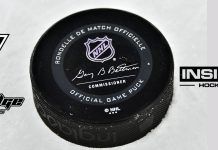 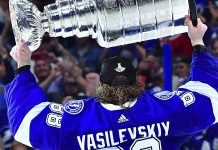