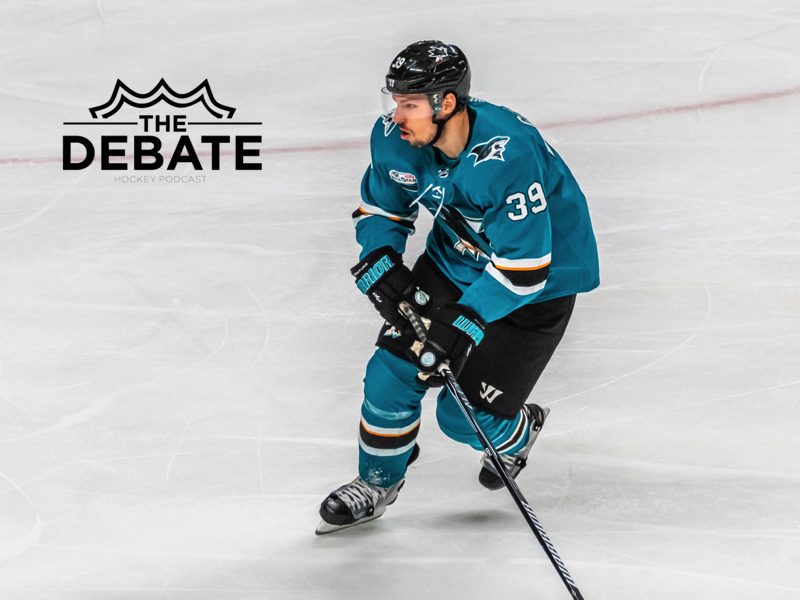 Listen to “THE DEBATE – Hockey Podcast – Episode 64 – Domination, Destiny, and the Stanley Cup Playoffs” on Spreaker.

The Conference Finals stage of the Stanley Cup Playoffs is in full swing and I am not going to lie, it has lacked excitement…This show will not lack excitement. Brad Burud and Blake Friars breakdown both the Eastern and Western Conference Finals. They talk Courture, Jones, Hamilton, and Marchand. Then they roll into some hockey headlines. Tavares at Worlds, Kessler, Lucic and the new Seattle franchise are all on the docket. We wrap with another entertaining edition of three questions. Don’t worry, we will do our best to be more exciting than the Eastern Conference Finals. (unless your a B’s fan).