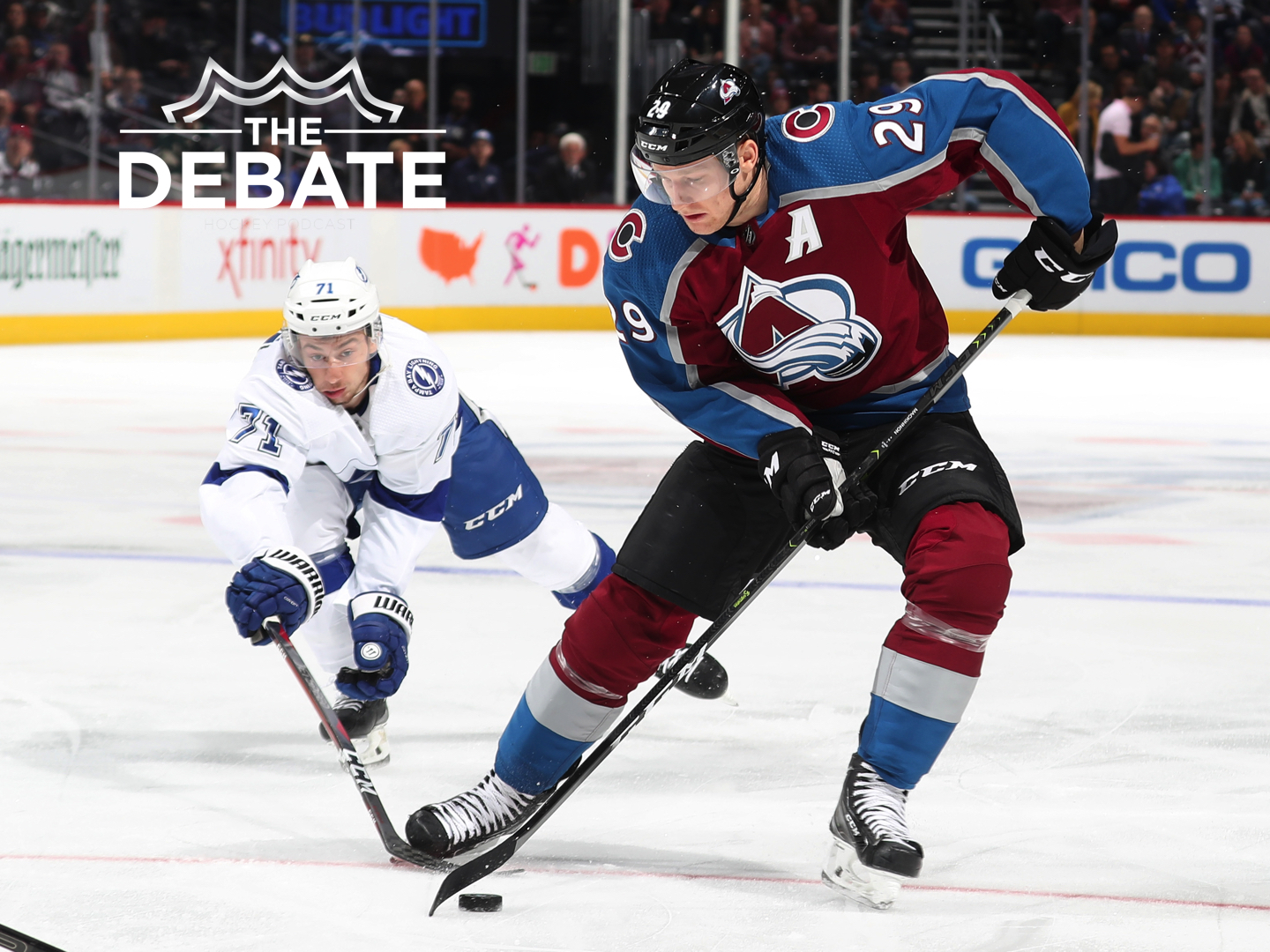 Canadian Success and the Best Line in Hockey

Listen to “THE DEBATE – Hockey Podcast – Episode 39 – Canadian Success and the Best Line in Hockey” on Spreaker.

One month into the NHL season Canadian teams are off to a historically strong start. Brad Burud and Blake Friars talk about each of the Canadian teams. What their strengths and weaknesses are and the most important question. How many of the Canadian teams will make the playoffs. Then it is time to talk about NHL power lines. What is the best line in hockey? What is the most powerful young line in hockey? Then on to the weekly wrap. Pekka Rinne resigns, Kings clean house on coaching staff, and the rat is back at it, Brad Marchand is making a fool of himself once again.