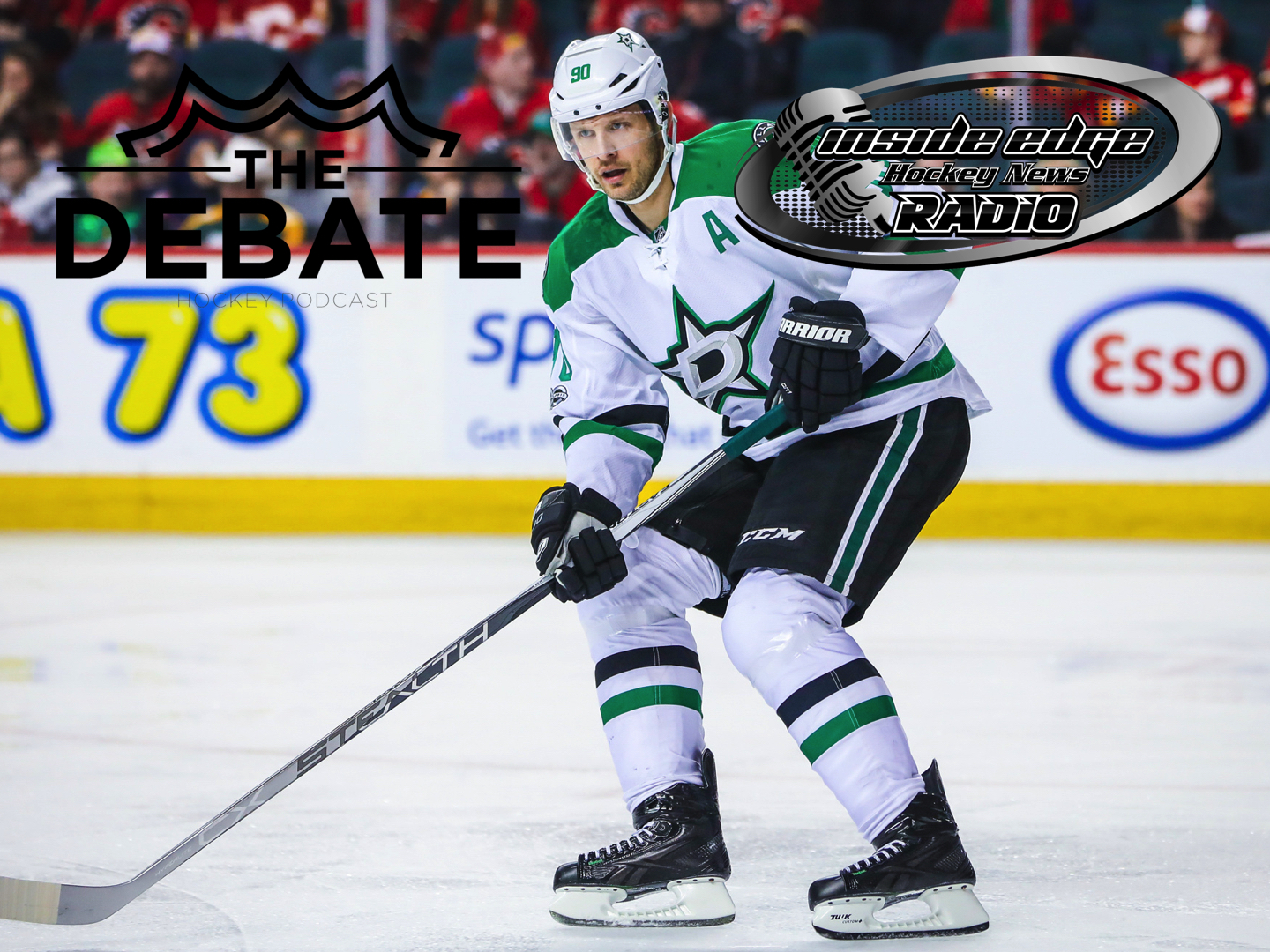 Dallas Stars forward and assistant captain Jason Spezza was a healthy scratch for this Mondays game in Boston. Is this a motivation tactic by Ken Hitchcock, is it a sign of a pending trade, or was it a disrespectful move for a veteran player. Jack Johnson has requested a trade out of Columbus. Will he get traded, and is it appropriate for him to be asking for a trade. All-Star snubs, who are this years power performers that are left out of the All-Star classic.