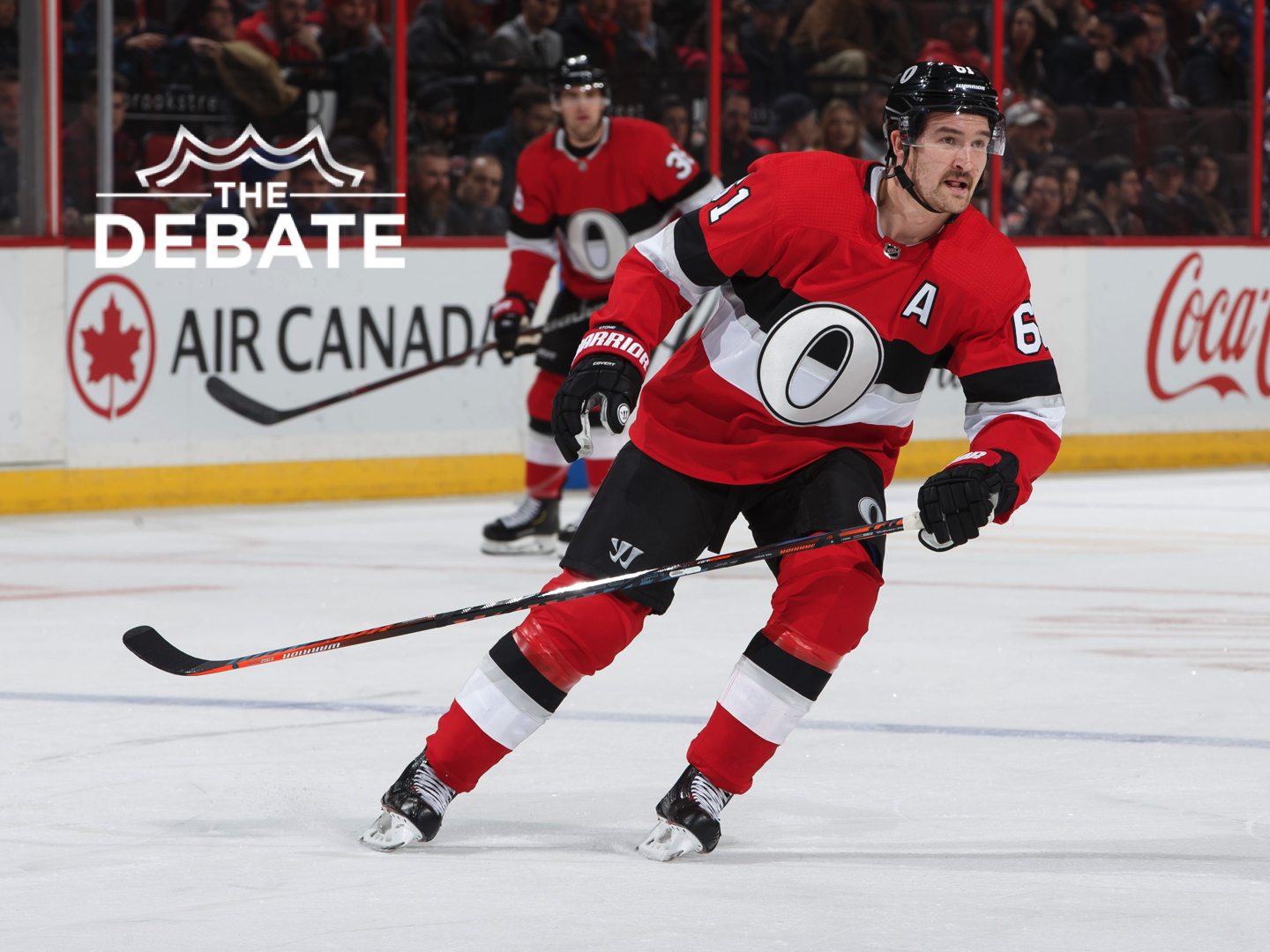 The NHL Trade Deadline is just one day away. Brad Burud and Blake Friars are joined on this episode by Noah Grant to discuss the upcoming deadline. They breakdown all of the trades leading up to deadline day, and then talk about players that are likely on the move and where their possible landing spots are. What teams are pushing in their chips and going for the Stanley Cup, and what teams are selling players to strengthen their prospect pool. It is one of the most exciting days of the NHL season.