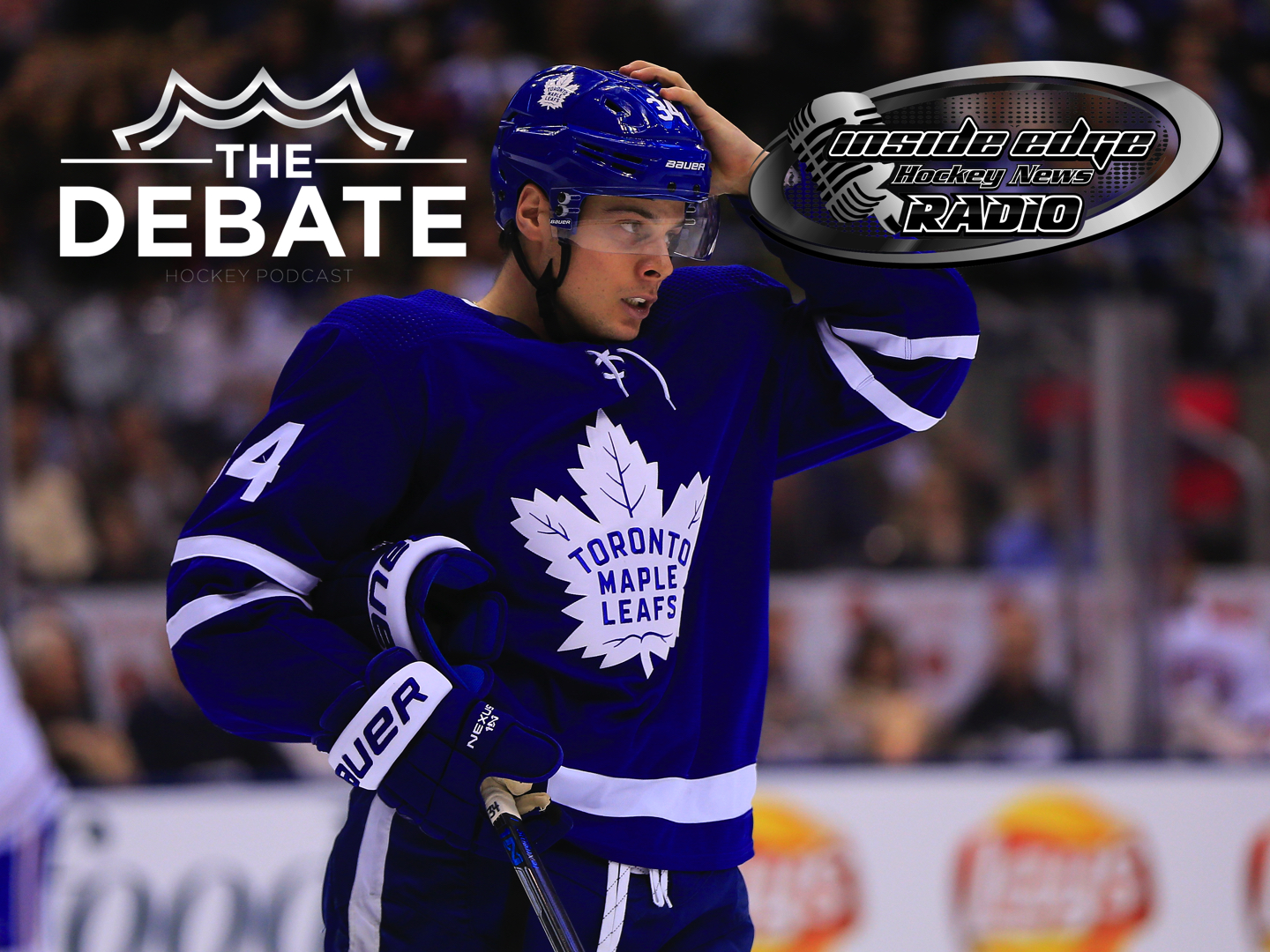 Brad Burud and Blake Friars are pumped and ready to get the Stanley Cup Playoffs underway. First off we review the NHL regular season and discuss our predictions from opening night. We nailed some and we look like fools on some other picks. Then we dive into the Western Conference and Eastern Conference Stanley Cup Playoff matchups. We breakdown and argue each matchup, and most importantly tell you who will win and why.