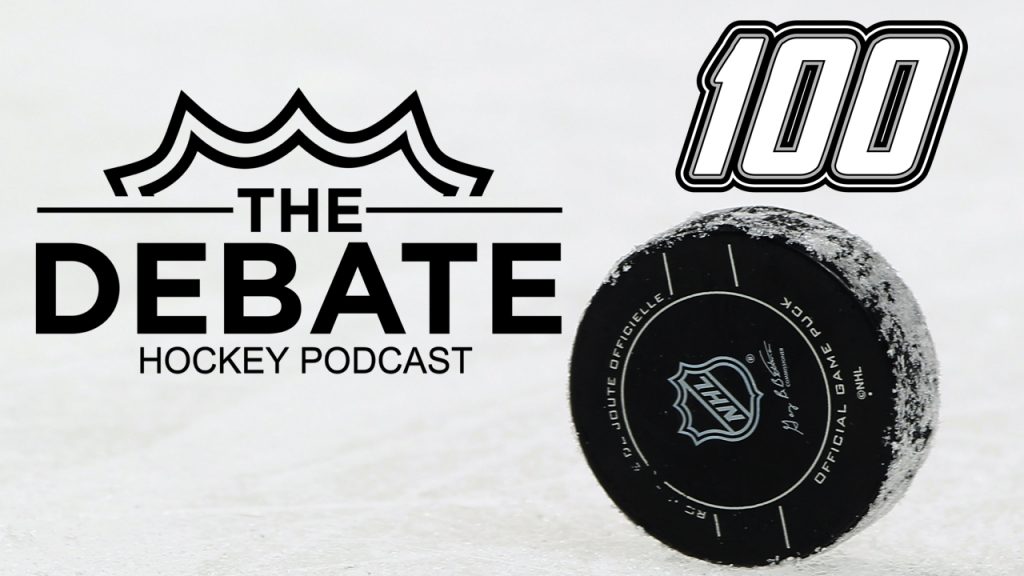 One Hundred Episodes! Brad Burud and Blake Friars are proud to have survived 100 great episodes of hockey debate. It all started on Oct 22nd 2017. Two and a half years later we are at the century mark. In this episode we look back at all the funny moments, horrible predictions and laughs. We also dive into all the NHL happenings that we discussed over the 100 episodes. Brad and Blake talk about their greatest hockey moments and they look ahead to the future of the podcast and their personal lives. We are very proud to have made it to 100 episodes and we would like to thank all of our listeners and fans over the years. It has been a wild ride and we thank you. We also look forward to the next 100. 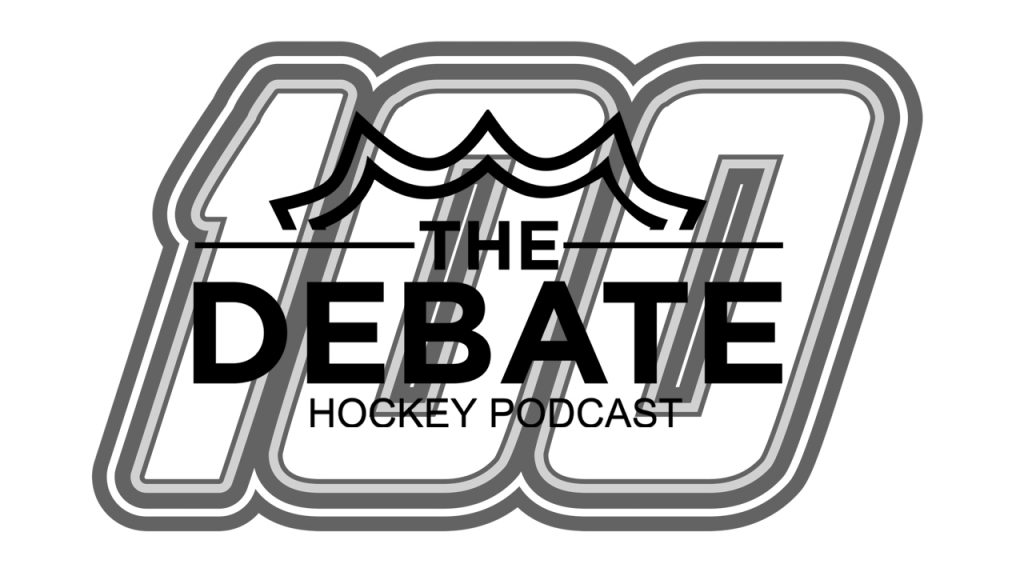