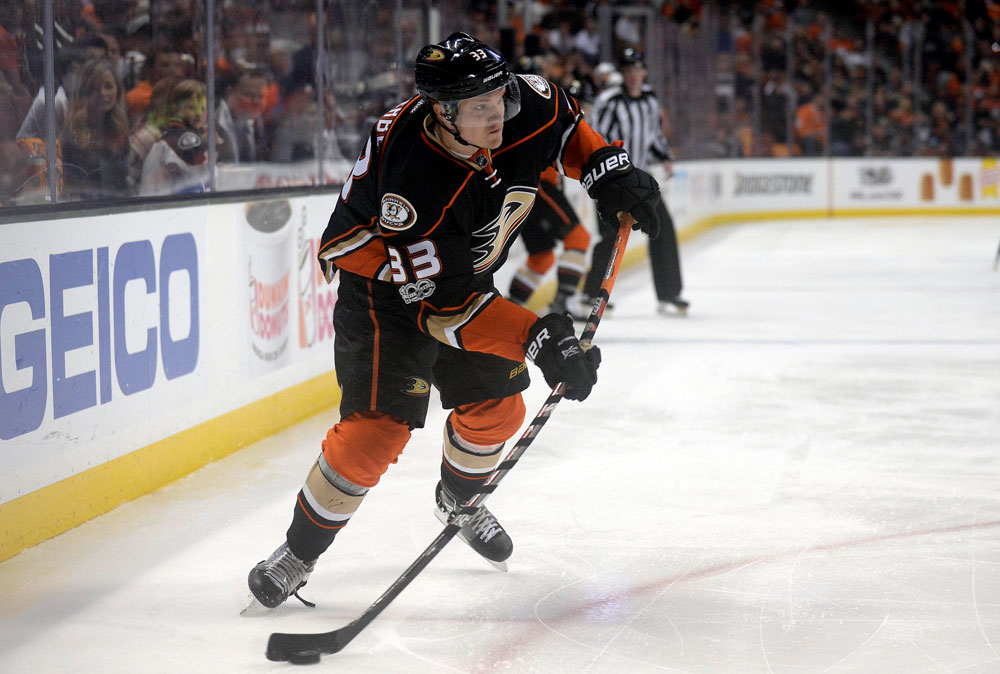 GAME 6 OF THE 2017 STANLEY CUP FINAL ATTRACTS 11.5 MILLION AVERAGE AUDIENCE AND IS MOST-WATCHED PLAYOFF GAME SINCE 2013

The 2017 Stanley Cup Final attracted an average audience of 8.09 million across North America, marking a year-over-year increase of 23%.

Overall, the 2017 Stanley Cup Playoffs delivered a 52% year-over-year increase in national viewership, as an average audience of 3.57 million across North America tuned in to see 87 playoff games featuring 27 overtime and 50 one-goal games.

In Canada, Sportsnet NOW unique visitors increased year-over-year for each round of the playoffs and a total of 66% overall, while live streams were up 164% from this time last year. Unique visitors to Rogers NHL GameCentre LIVE increased overall by 61%, with total streams started up 68% for the entirety of the playoffs. 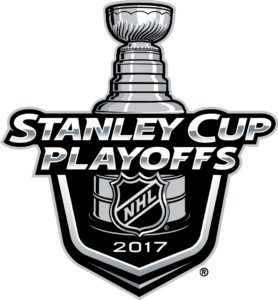