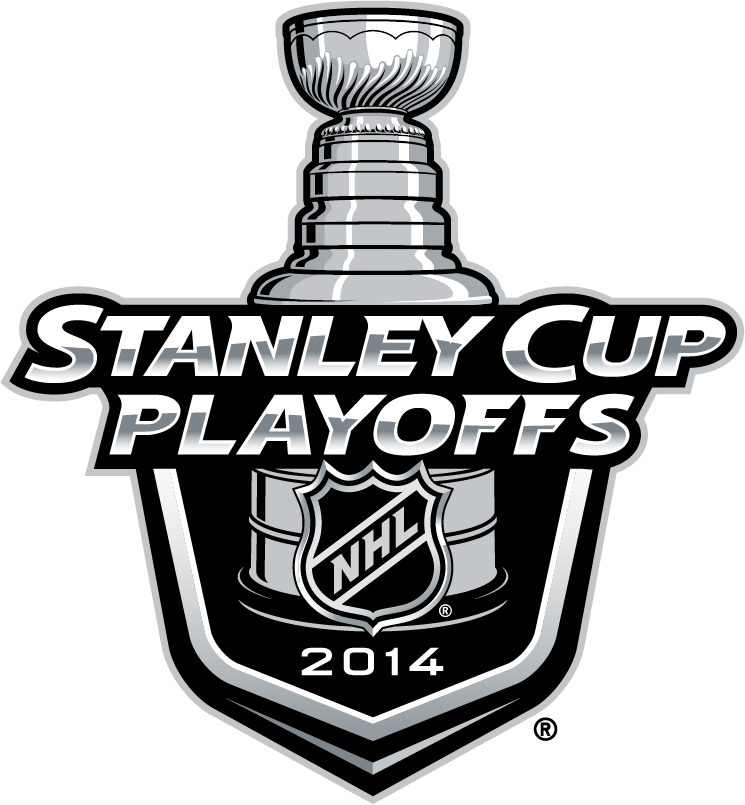 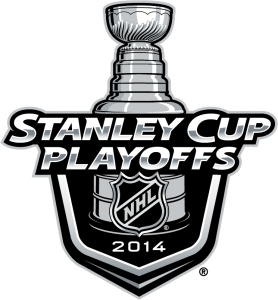 The National Hockey League today announced the dates, starting times and national television coverage for the 2014 Stanley Cup Playoffs Second Round, which begins Thursday, May 1. NBC Sports Group will have exclusive coverage of the Second Round in the U.S. Television information in the U.S. for games later in this round will be released as it is determined. CBC, TSN and RDS will televise exclusive coverage throughout Canada. All times listed are ET and subject to change.

* if necessary
TBD – To Be Determined