Home Anaheim Ducks NHL Revealed: A Season Like No Other 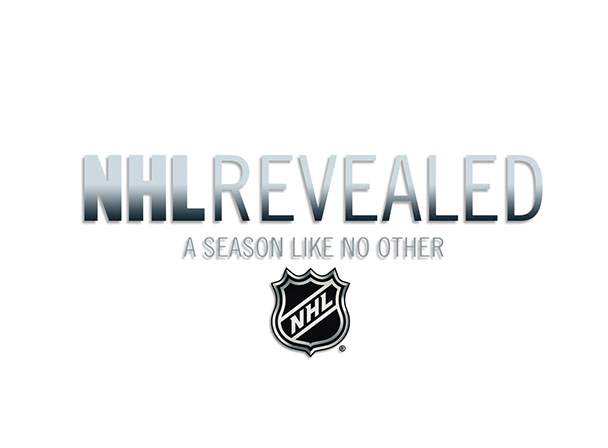 The National Hockey League and NBC Sports Network has announced that a new show called NHL Revealed: A Season Like No Other will air as a prelude to the upcoming NHL Stadium Series or Heritage Classic outdoor game.  The concept will be similar to the HBO 24/7 series that cronicals the two teams preparing to play in the winter classic.  This series will be an inside look at various NHL players who are participating in a NHL Stadium Series game or a Heritage Classic game.

From a press release:

NHL fans will get an up-close, all-access look at some of their favorite stars with the upcoming “NHL Revealed: A Season Like No Other” series beginning in mid-January.

The series will begin Jan. 22 on NBCSN and Jan. 23 on CBC. It will be re-broadcast in Canada on Sportsnet on Jan. 26. The joint announcement was made Monday by the NHL, the National Hockey League Players’ Association, NBCSN and CBC.

NHL Revealed is a seven-part series telling the stories of more than two dozen of the League’s top stars as they prepare for and participate in 2013-14 regular-season games, including the four 2014 Coors Light NHL Stadium Series games and the Tim Hortons NHL Heritage Classic. Additionally, the cameras will follow the stars during the February trip to compete in the 2014 Sochi Winter Olympics.

Players expected to be featured in “NHL Revealed” include Sidney Crosby of the Pittsburgh Penguins; Jonathan Toews and Patrick Kane of the Chicago Blackhawks; brothers Daniel and Henrik Sedin of the Vancouver Canucks; John Tavares of the New York Islanders; and goaltenders Henrik Lundqvist of the New York Rangers and Jonathan Quick of the Los Angeles Kings.