Home Brad Burud NHL Franchise Relocation – Who is next in line? 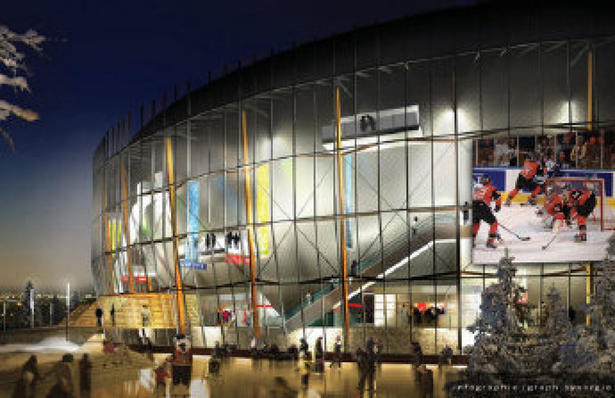 The National Hockey League has numerous very strong franchises, but they also have a few that are struggling and have been struggling for years.  The league has been fighting to keep the Phoenix Coyotes in Glendale for years now.  The fight has been without reward.  The attendance is still terrible and showing no signs of improvement.  The community says that they want the team to stay, but actions speak louder than words.   If you want to keep your team, support them.  The serious reality is that Phoenix is not the only franchise experiencing difficulties.  Dallas and Florida are having poor attendance.  In fact last week Dallas ran a $9.00 ticket special and it still looked bare in the arena.  I do not understand this, it was a key playoff race battle with Calgary and people still did not go.  Florida has struggled for years with attendance and the quality of the team.  With the team looking much better this year, attendance has improved but is still way behind where a professional franchise needs to be.  Franchises in New Jersey and Long Island have also had financial difficulties over the past few years.  Last season the Atlanta franchise did decide that enough is enough and moved to Winnipeg. That has been a tremendous success.  Winnipeg is a great hockey market and the move has been very beneficial for the league.

Now the question is what will happen with these struggling franchises and who are the possible cities that a NHL team would relocate too.  The first city that has been talked about is Seattle. With a population of 3.3 million Seattle looks like a good option.  I do not see this as a viable market for a NHL team.  The lack of a quality facility and a unproven hockey fan base makes me question this option.  It would be great for travel logistics and realignment questions.  The only facility is a 17,000 seat basketball arena, that would have obstructed views.  There is rumors out of Seattle that there is plans for a new hockey/basketball arena in the plans.  If they think that building a facility for the NHL and NBA guarantees that they will come is very risky.  Its hard to believe that both sports leagues would place franchises here.  The next American city that has been talked about is Kansas City.  With a population if 1.7 million and a past history of strong AHL and IHL franchises Kansas City is a player for relocation.  The Sprint Center opened in 2007 and seats 18,000.  It is a very nice hockey arena that was built at a cost of $276 million dollars.  Everything looks good for this to be the best place to move, but my only question is will they support a NHL franchise long term.  The worst American city to be in the running is Las Vegas.  With a population of 1.3 million and a huge tourist population to go with that it looks like this would be a viable place to put a team.  Well think again!  It is not a hockey market, and no professional sport has ventured into a area where betting is legal.  I think every sign leads to this being a disaster.  The last city in the running is Quebec City.  I believe that this option would be amazing.  The city population of 737,000 leads one to say this would never work.  Well my thought is population is much different than hockey population.  This is a hockey crazy market that has been starving to get their NHL team back.  The city is now preparing to construct a state of the art hockey facility (picture above).  This will be a great place to watch hockey and I believe the fan support and ticket sales would mirror what happened in Winnipeg last year.  The only negative is that it will take a few year to build the new arena and in the mean time they would have to play in the old and dated LeColisee.  This is the old home of the Quebec Nordiques and seats 15,000.  The negative that people are saying is that they question how the fan base will be long term.  I believe that it will stay strong.  I think that is a statement that is true for any city that is in the running for relocation, and in fact true about all of the current franchises.  The fact that stands true is Canada is hockey crazy and it would be amazing to see how the reunion in Quebec City would be.  I guess we will have to see how this plays out, but I do believe that the Phoenix situation needs to be figured out this year.  I also believe that the National Hockey League is now ready to resolve this problem. 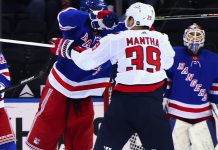 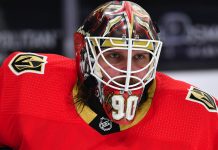 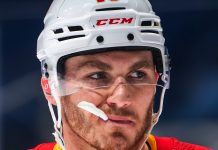