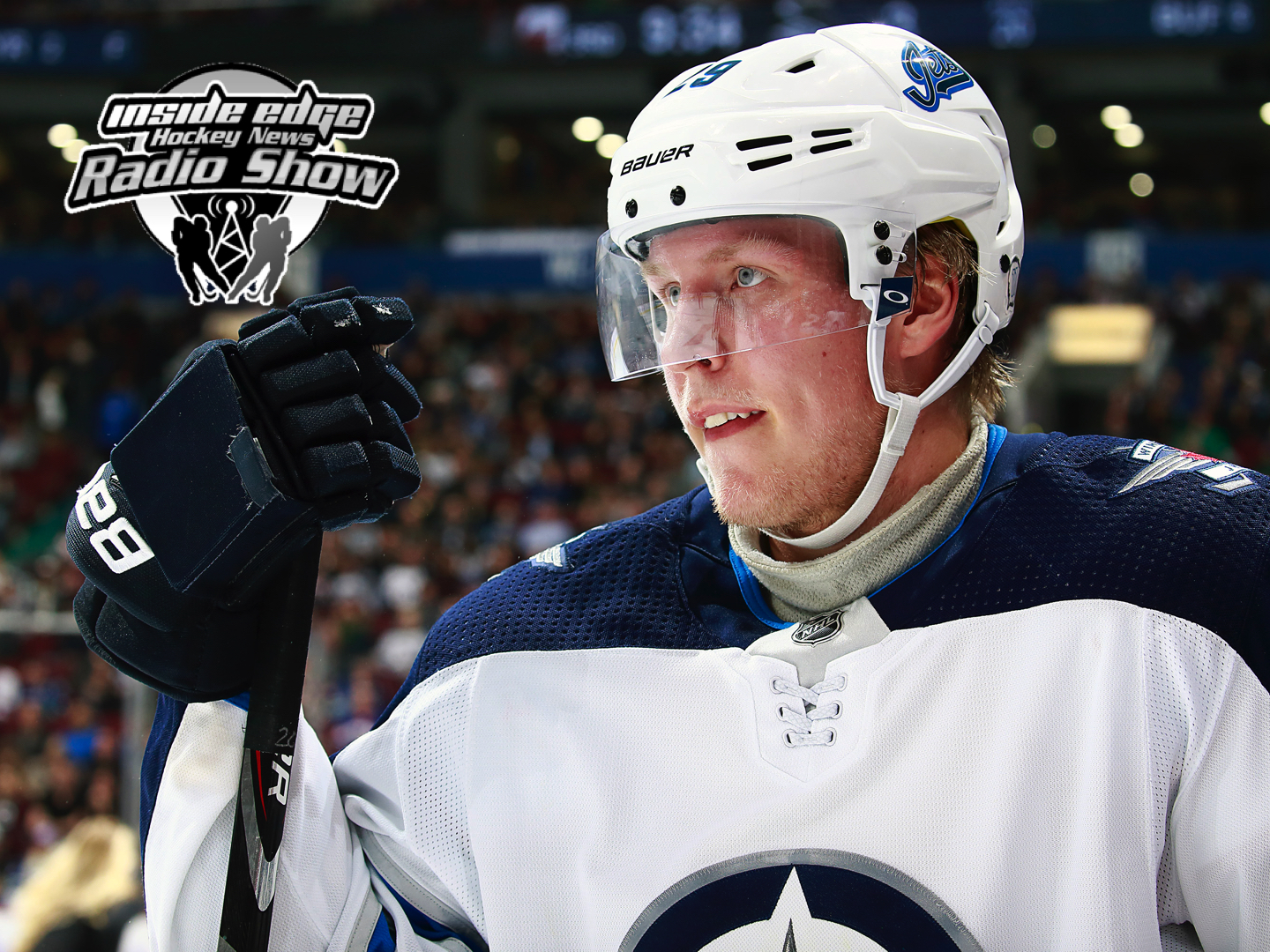 Home Blake Friars INSIDE EDGE HOCKEY NEWS – RADIO SHOW – Who is the NHL’s...

Who is the NHL’s Top Sniper?

Listen to “Inside Edge Hockey News Radio Show – Episode 13 – Who is the NHL’s Top Sniper” on Spreaker.

Every hockey fan loves watching the sniper blast a slapper over the top shoulder of the goalie. Brad Burud of Inside Edge Hockey News breaks down all the best snipers currently playing in the National Hockey League. Then Blake Friars of The Debate Hockey Podcast joins the show to give his take on who is the top snipers currently playing and who are the snipers of the future. Then it is time to break out the Facebook poll and answer the question “Who is the greatest sniper all-time?” An action packed episode of the Inside Edge Hockey News Radio Show.