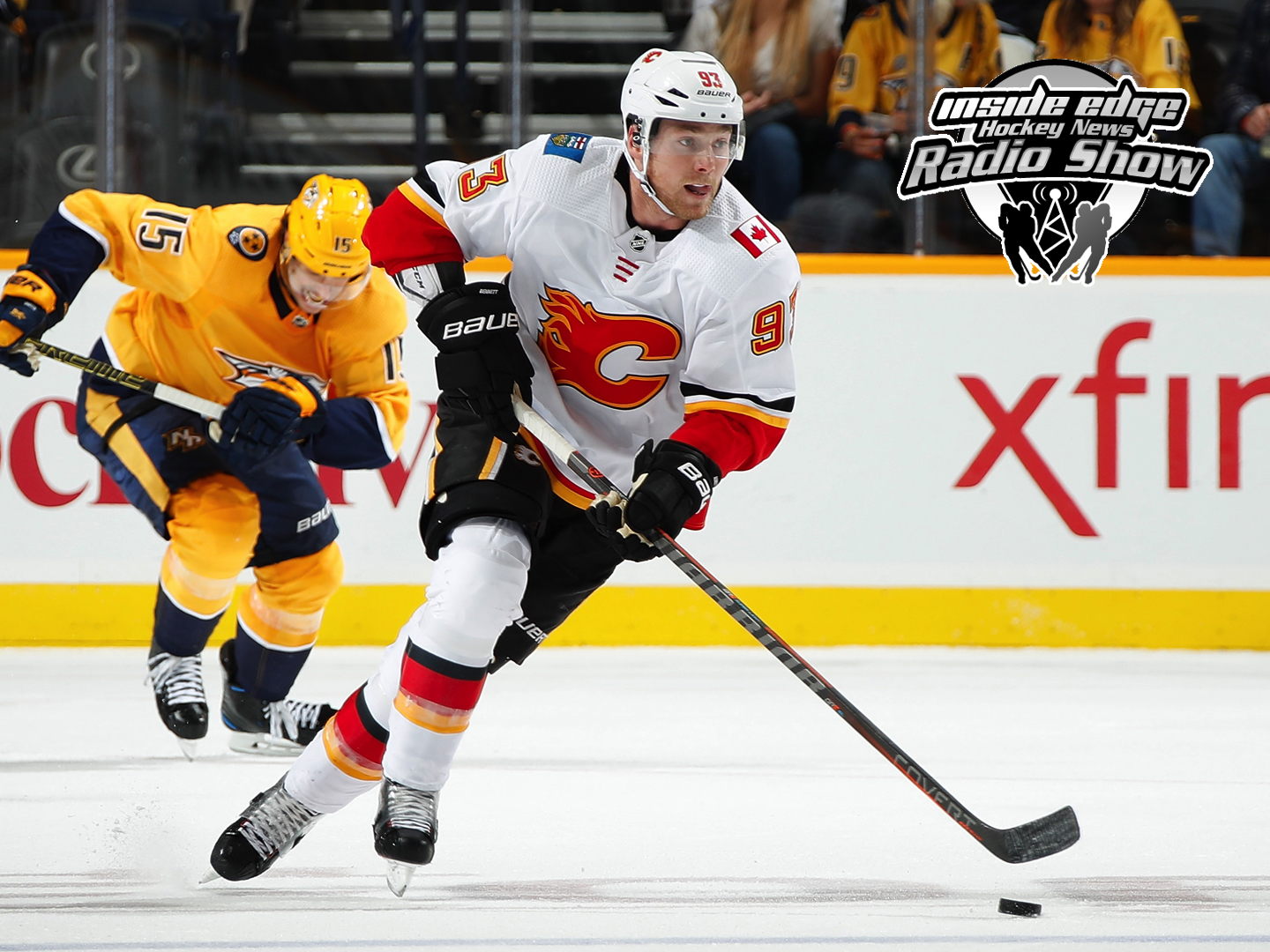 Brad Burud talks about a NHL player survey done by Kevin Allen of USA Today. What do players think about concussions, surprise teams, expansion, and the potential lockout. The answers may just surprise you. Then Auddie James joins the show to breakdown the Calgary Flames. The positives and negatives and expectations for this season. Other NHL news such as the Toronto Maple Leafs, Calgary arena problems, and sports collectables. Then in this episodes poll we breakdown the dirtiest players in the league.