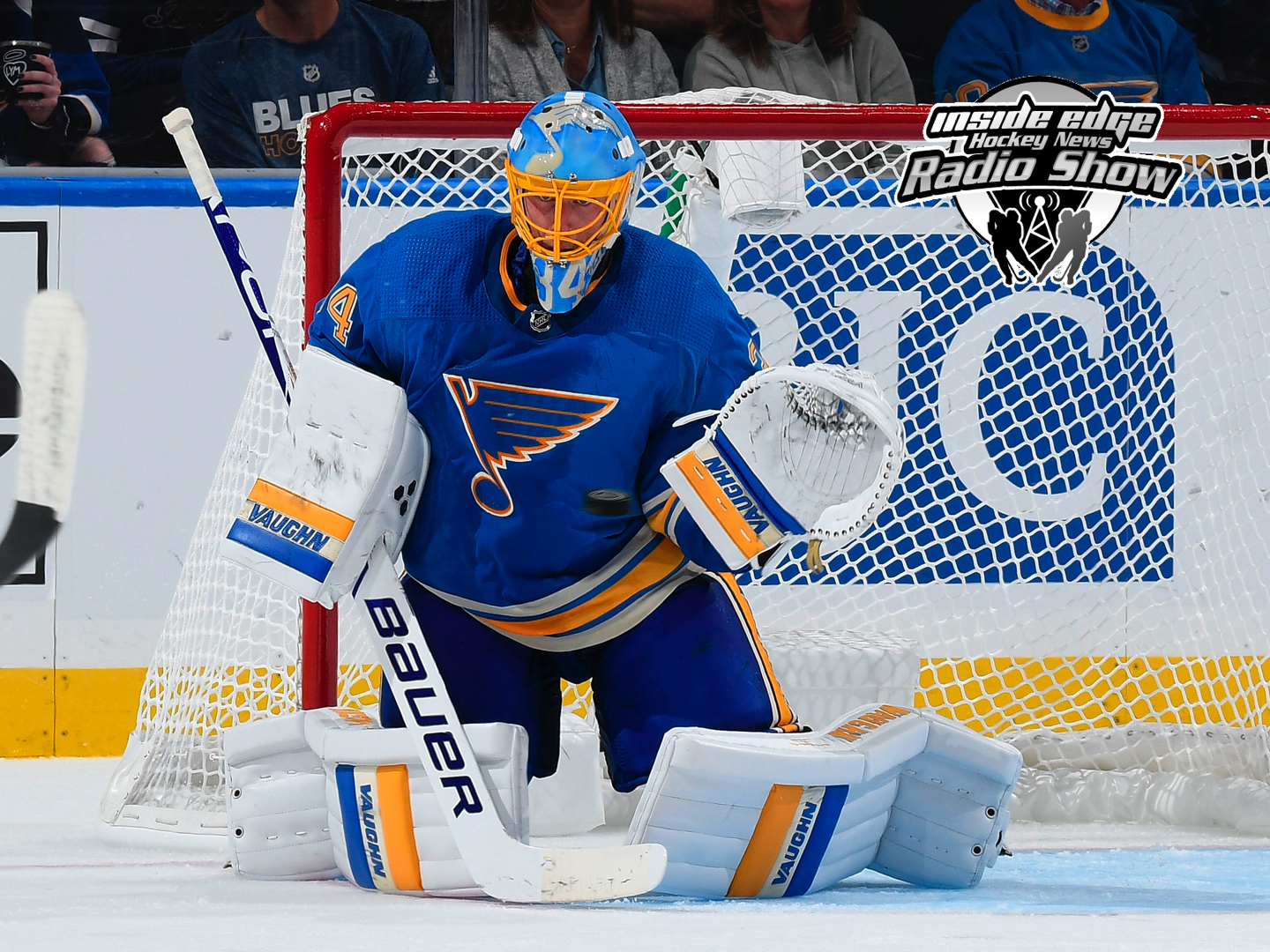 The NHL season is one month old and one of the most surprising stories of this young season is the struggles that goaltenders are having thus far. The numbers are disastrous. Brad Burud discusses what goalies are struggling, and gives insight into why these struggles are taking place. He talks about how long this will continue, and if the NHL is changing to a two goalie team system rather than a system where a team lives and dies on the #1 starter. Then Mark Paul from Overtime Hockey Talk joins the show to give a very interesting perspective on why he thinks goalies are off to a terrible start this season. Then it is time to dive into a fan poll – Who is the best goaltender in the NHL from the 1980’s to present? The results are interesting and controversial.