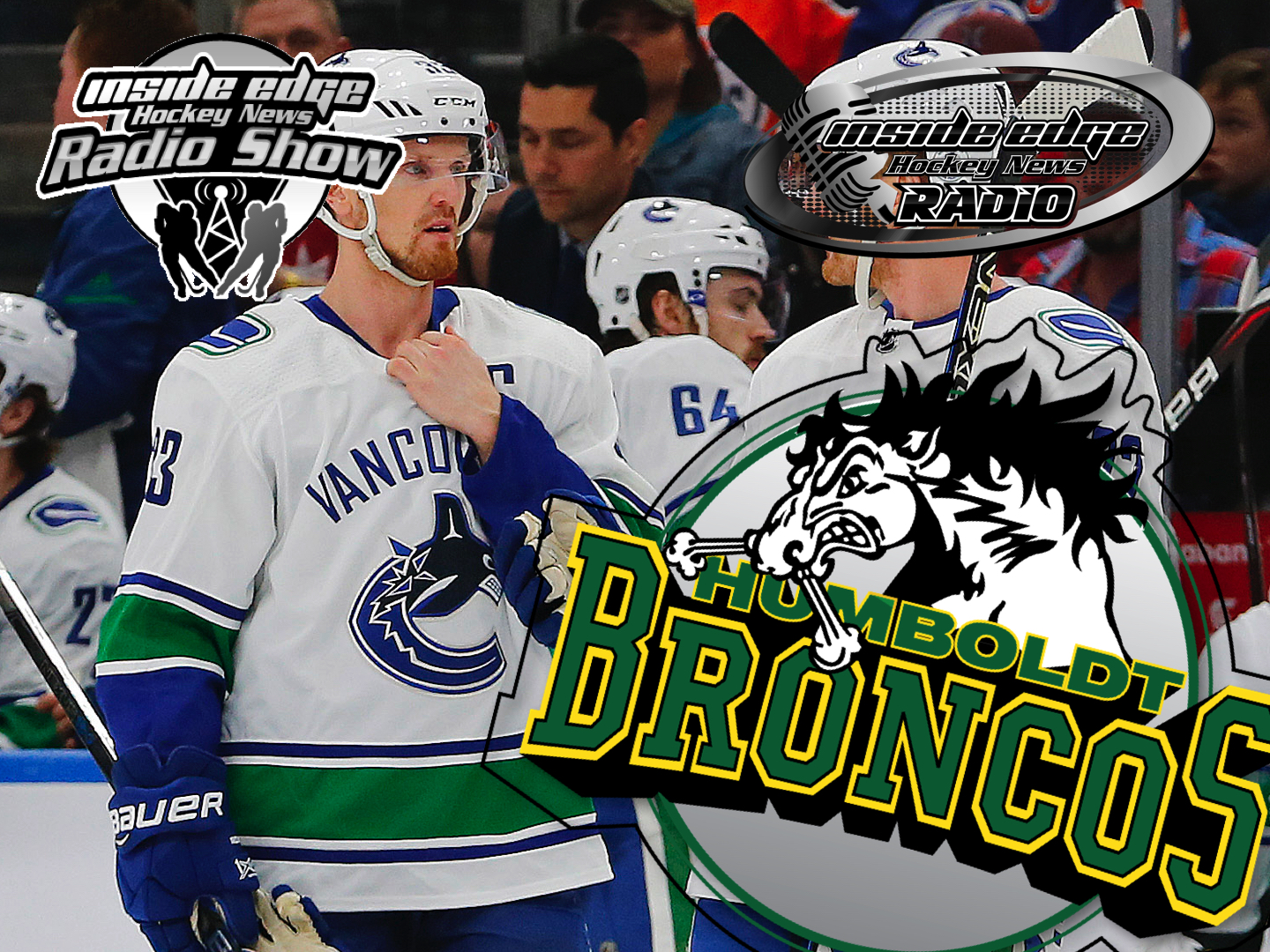 Brad Burud is joined with guest Blake Friars to discuss Vancouver Canucks legends Daniel and Henrik Sedin. The Sedins announced their retirement two weeks prior to the end of the regular season, and the final games were very exciting and the tribute was amazing. We also discuss the horrific tragedy that the Humboldt Broncos suffered. Sixteen members of the Humboldt Broncos junior hockey team lost their lives in a horrible bus accident. We discuss the hockey communities response and support.