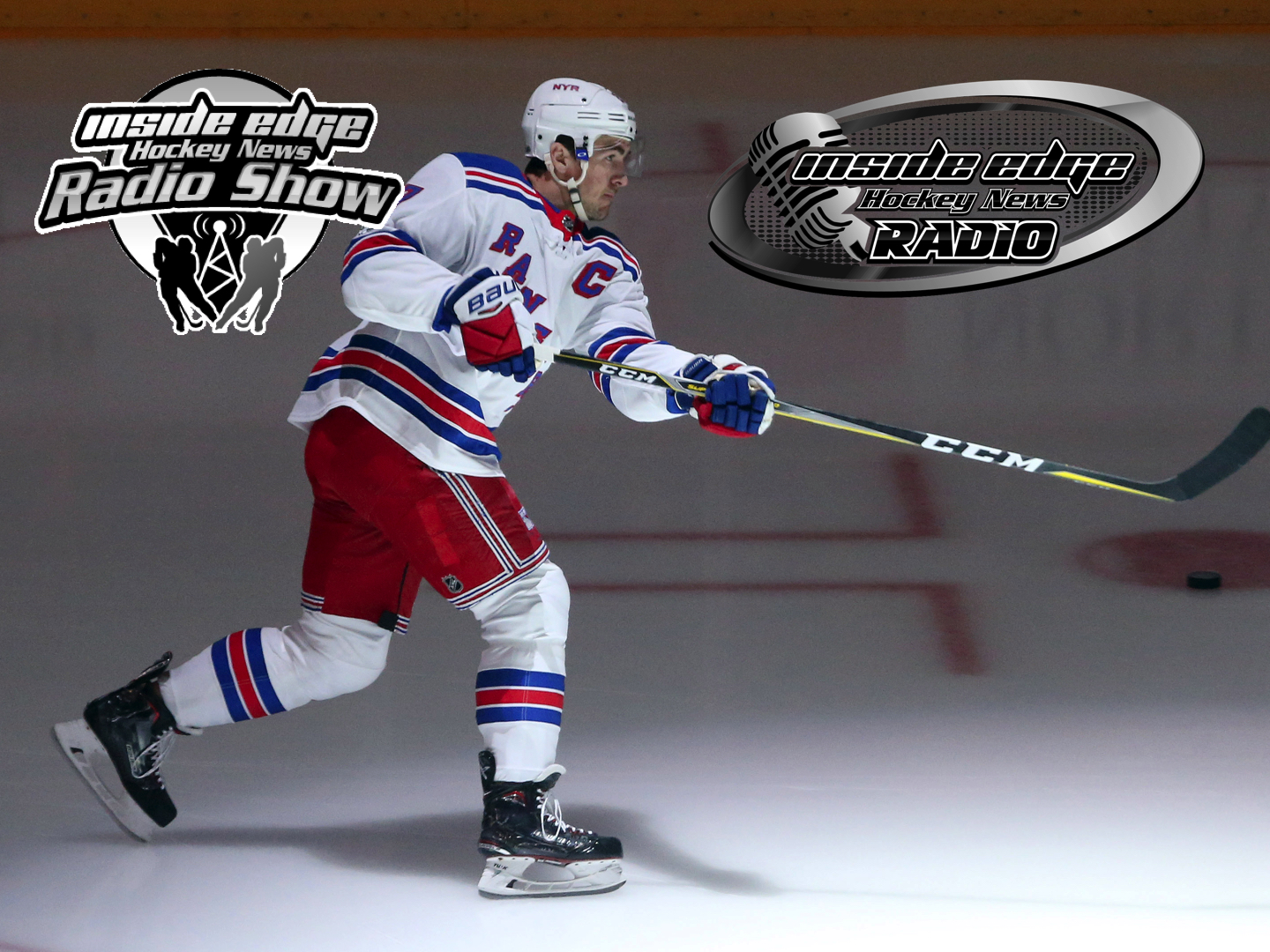 Brad Burud discusses the NHL Trade Deadline. What players are top trade bait, and what teams want them. He also breakdowns what teams should not do anything at trade deadline. The question of the show is a trade scenario, Mitch Marner of the Toronto Maple Leafs for New York Rangers defenseman Ryan McDonagh. Is it a posibility, and would this trade work for both teams. All this on another action packed podcast.