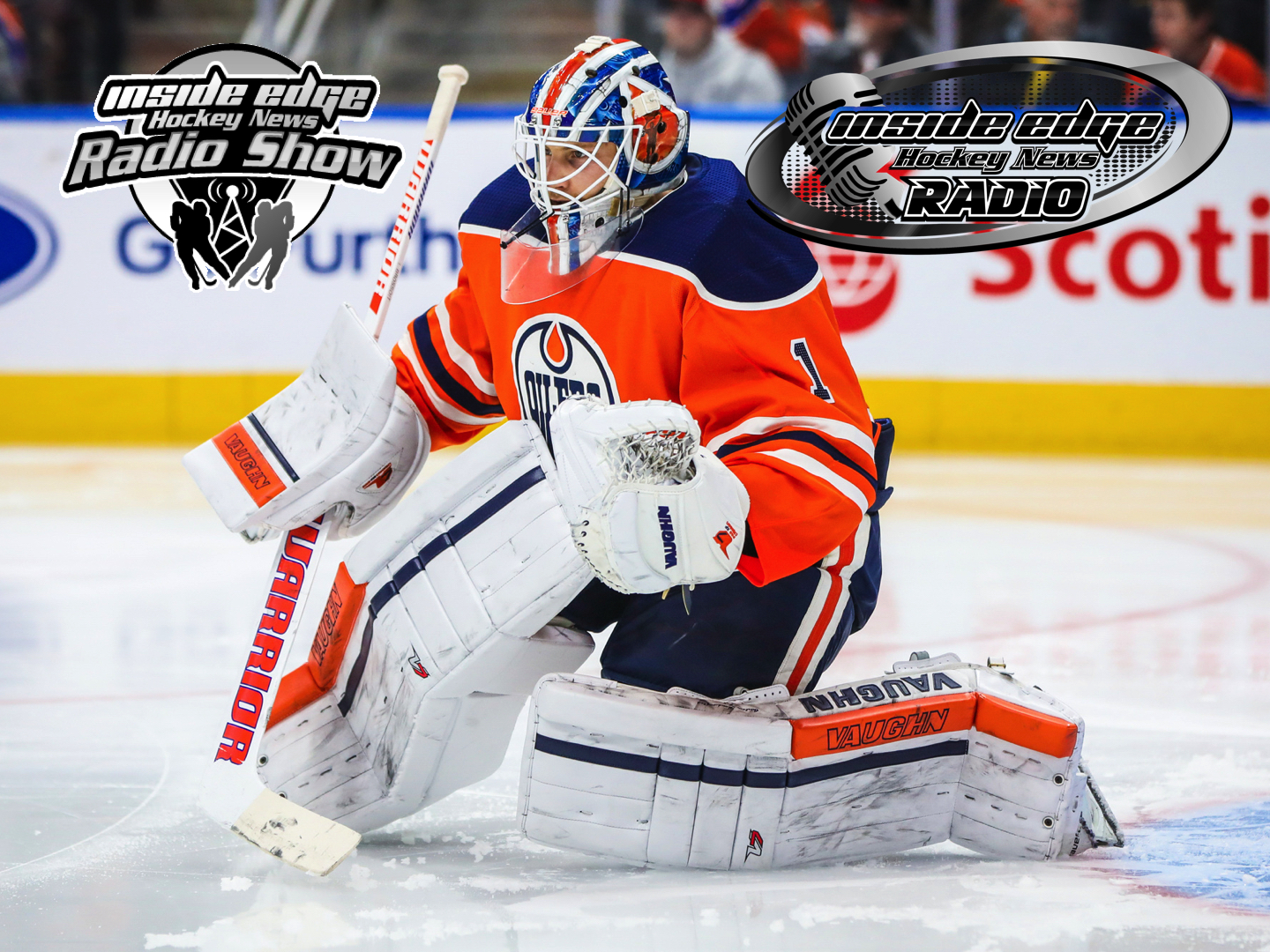 Starting goalies have been dropping like flies in the NHL this season.  It has never been more important to have a solid back-up waiting to rescue the team.  The NHL has always struggled with the entertainment value of the All-Star game.  We have some ideas.  Where will Tavares end up next season?