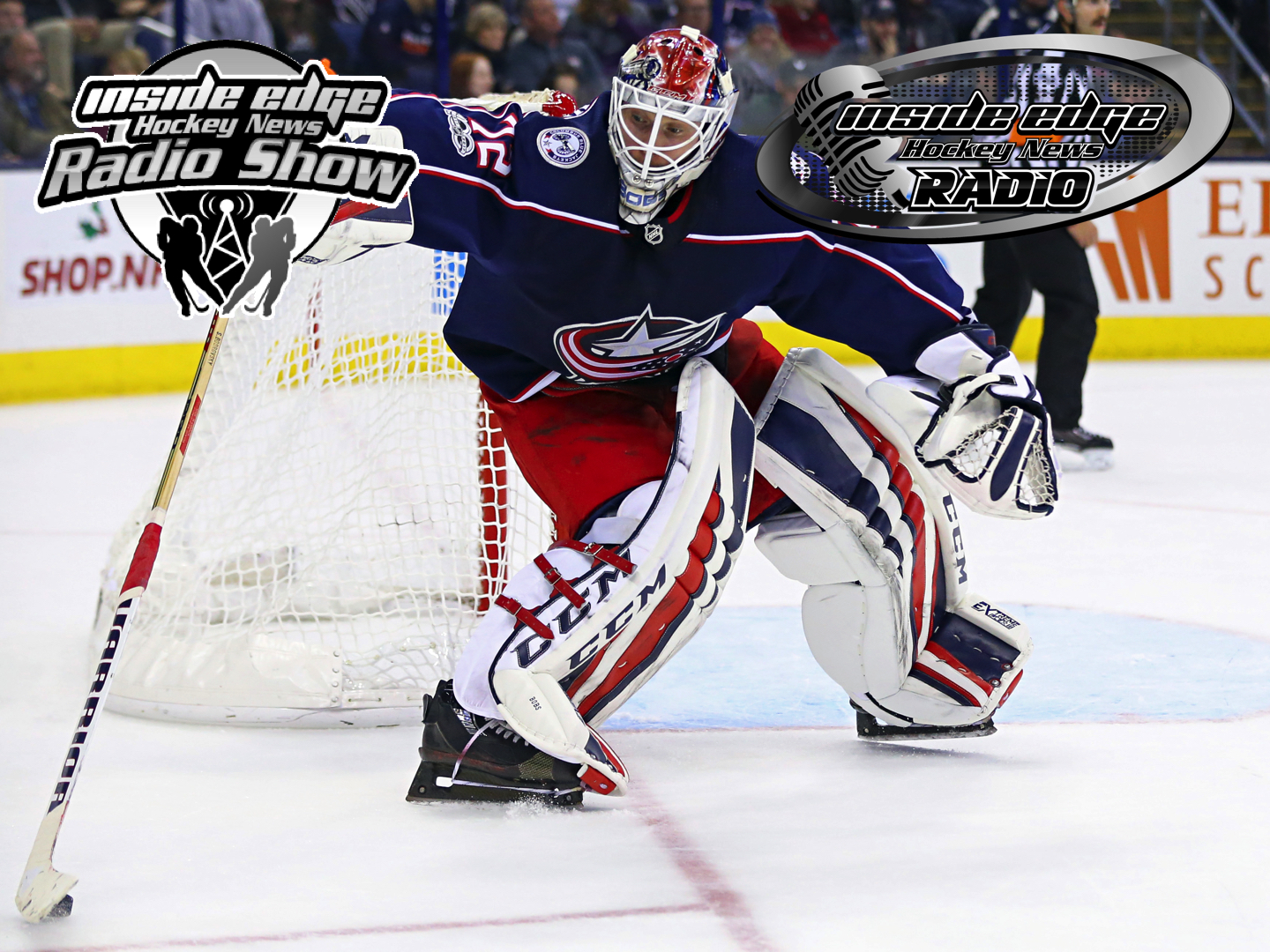 NHL’s Quarter Mark Awards, The Next 100, and Landeskog Suspension

Listen to “Inside Edge Hockey News Radio Show – Episode 1 – NHL’s Quarter Awards, The Next 100, and Landeskog Suspension” on Spreaker.

TOPIC 1 | The quarter mark of the NHL season is here and who should win the awards?

TOPIC 2 | It is the National Hockey Leagues 100th birthday.  Its been an amazing 100 years.  What will the next 100 years bring hockey fans?

QUESTION | Was the suspension to Landeskog appropriate?