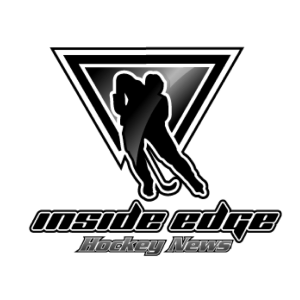 Founded in 2010, the Inside Edge Hockey News started as a blog project.  I loved hockey and quite honestly was full of opinions and thoughts that I wanted to express.  The blog continued to grow over the years and grew from a hobby to a little more than that.  After numerous NHL events and literally hundreds of blog articles Inside Edge Hockey News started doing podcasts.  As the media landscape changed, we went from blog articles to podcasts.