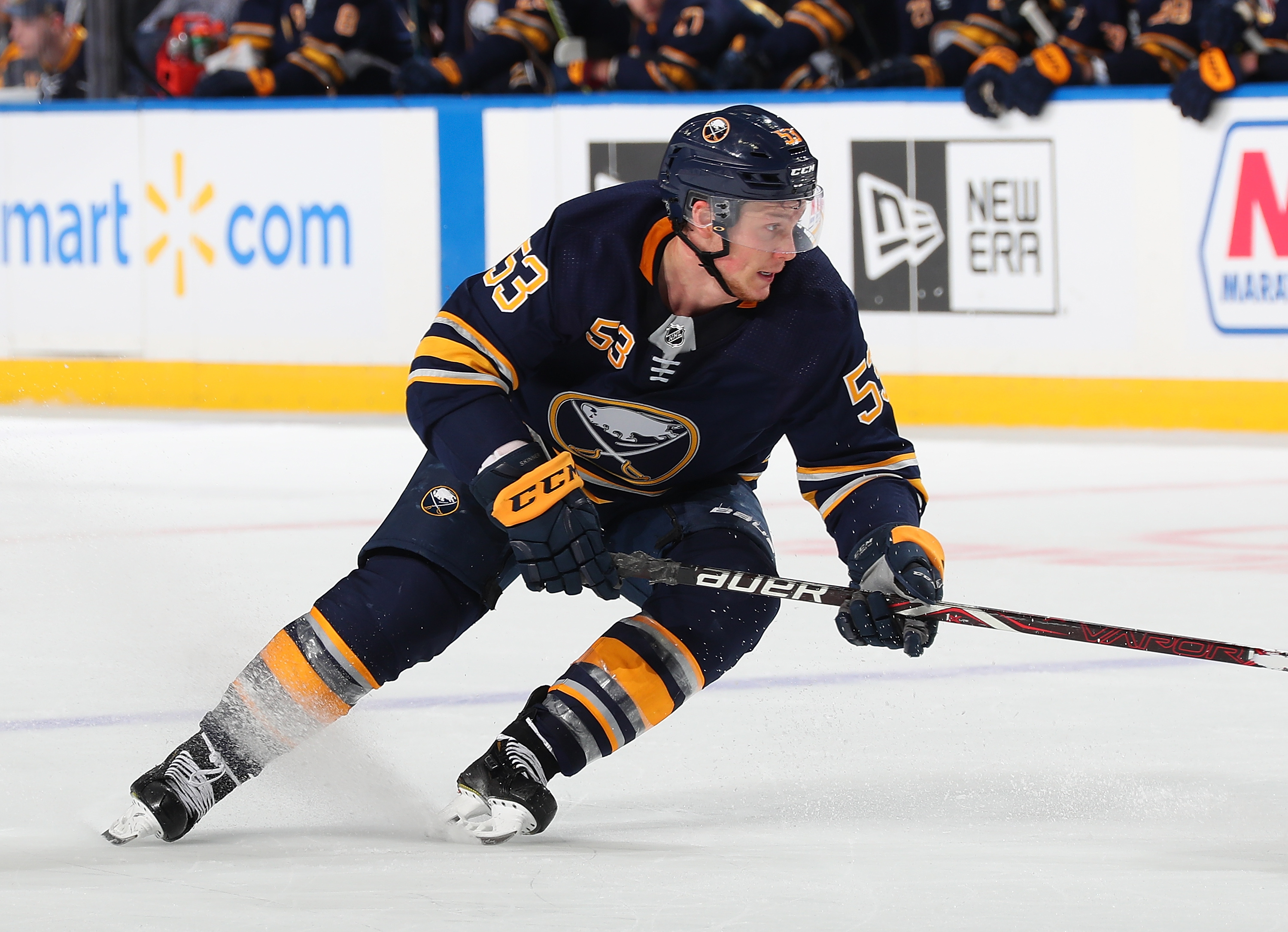 It is American Thanksgiving weekend and the NHL season is now in full swing.  The divisional races are already heating up.  Some teams are playing themselves into playoff spots and other teams are doing the opposite and really making things hard on themselves.  In this time of thankfulness every team does have one thing to be thankful for:

Florida Panthers – Roberto Luongo, he is playing great (even at his age) and is even a better ambassador for hockey in Florida. Amended — injured as this was written,,,the luck could not be worse in Florida…

Arizona Coyotes – The best penalty kill in the NHL at 91.7%.

Calgary Flames – A solid back-up goalie in David Rittich.  With Mike Smith having horrible struggles the play of Rittich has been a welcome surprise.

Columbus Blue Jackets – They have to be thankful for their 2ndplace in the Metro Division.  They don’t have great team stats, so this is great news to be in a playoff spot.

Dallas Stars – The defense has been strong, 6th in goals against at 2.57.  Now come on offense.

New York Islanders – The end of Barclays is coming closer every day.

Vancouver Canucks – Elias Petterson – the young star is giving the fans hope for the future.

Anaheim Ducks – Goaltending is great.  Gibson and Miller have been saviors.

Winnipeg Jets – A general manager that stayed the course.  Their cupboards are stocked with great players and prospects.

Buffalo Sabres – Jeff Skinner 23 Points.  He has elevated the play of Eichel and revitalized Jason Pominville.

New Jersey Devils – They have $13+ million dollars in cap space.  They made need some reinforcement to get back to last years levels.

Minnesota Wild – Consistency – This team finds a way to make the playoffs and each and every year and this year looks like more of the same.

Tampa Bay Lightning – Scoring Depth – with Kucherov, Point, Gourde and Stamkos collecting points at a point a game pace what more could you ask for.

St. Louis Blues – There is only 60 games left in the season……

Detroit Red Wings – The opportunity to draft high for once.  Stock the cupboards with young talent.

San Jose Sharks – Erik Karlsson scoring his first goal and getting that over with.  Time to focus on winning.

Montreal Canadiens – Hard work ethic – the only way they are winning.  Outwork opponents.

Edmonton Oilers – The new savior Ken Hitchcock (is this the sixth one???)

Philadelphia Flyers – Gritty!  What the hell am I kidding…

New York Rangers – Honesty. They told their fans times would be difficult.   Now they are exceeding everyone’s expectations.

Toronto Maple Leafs – John Tavares – He is living up to all the crazy hype.

Pittsburgh Penguins – Scoring. This team can score.  Rated 7thin the NHL, but they are in last place.  That will not last long.

Washington Capitals – Ovie is still scoring after his summer party.

Boston Bruins – The most complete line in hockey – Pastrnak/Bergeron/Marchand 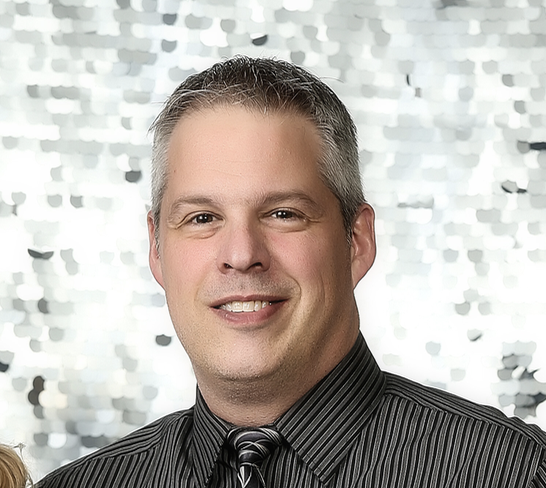