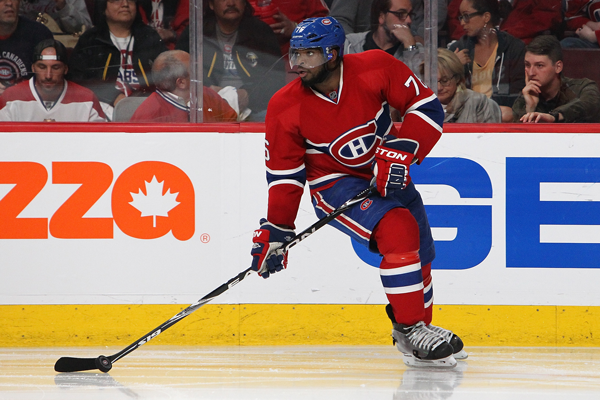 Well that difficult situation of players filing for salary arbitration has come and gone with a total of 20 players filing. The deadline was 5 pm eastern time on Saturday, July 5, 2014.

The biggest name on the list is Montreal Canadiens defenseman P.K. Subban. Another big name on the list is Toronto Maple Leafs goaltender James Reimer. These players will potentially head to salary arbitration hearings in Toronto if they do not come to terms with their teams before their hearing date. The hearing dates will be held from July 20 to August 4.