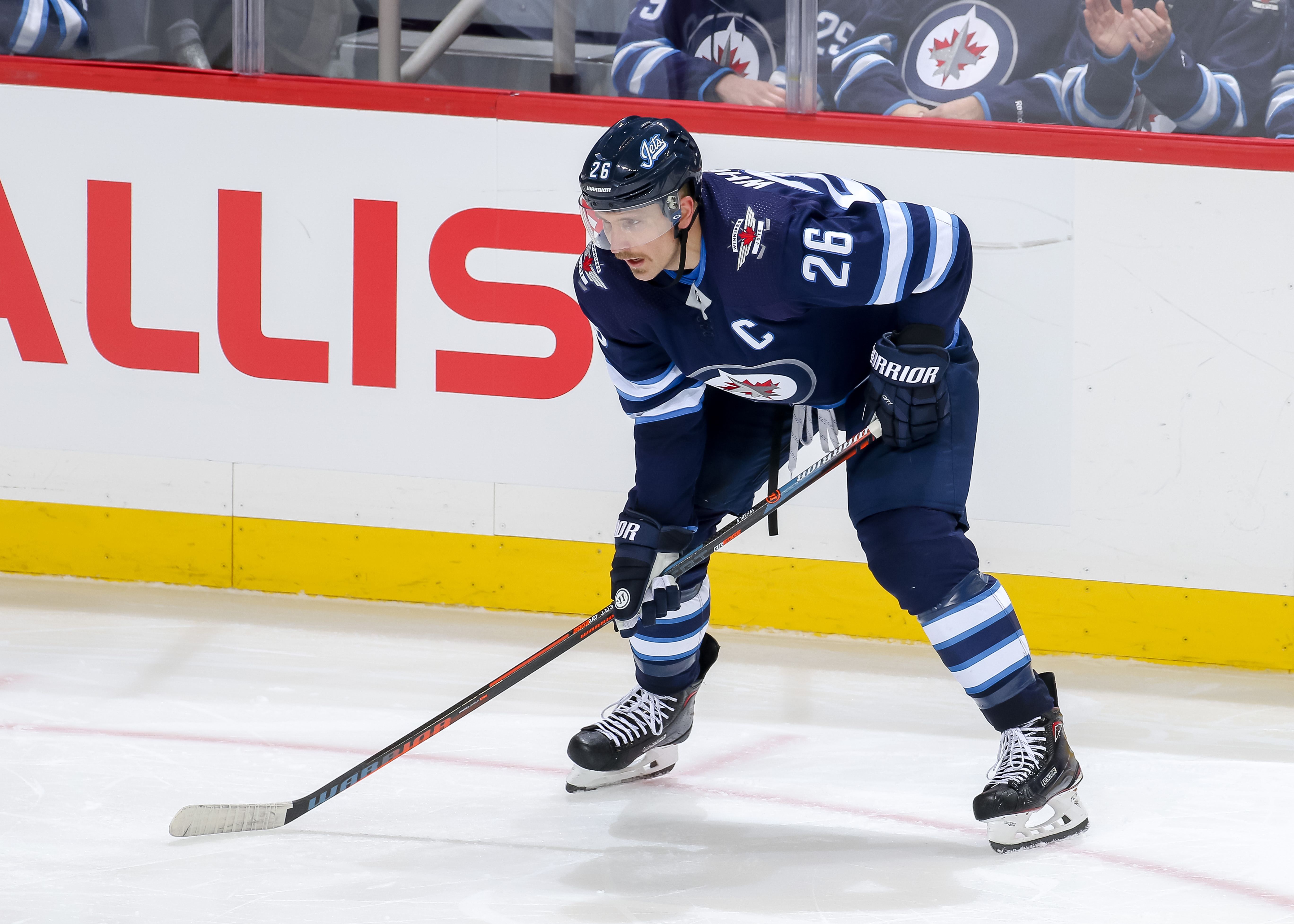 Blake Wheeler finds himself atop the National Hockey League in Assists with 43.  Pretty amazing based on the fact that he has just 48 points.  Wheeler is one of the most underrated players in the NHL.  He drives this powerful Winnipeg Jets team. The big power forward has been critical in the resurgence of the Jets.  After a slow start Jets have rallied lately winning 11 of their last 13 games.  The strong surge has put them a top the Central Division and has silenced the early season critics.

Last Saturday the big forward found himself in a great deal of pain as he took a 100 plus mph slap shot to the mid-section from Dustin Byfuglien. Not how the league leader wanted to start his Christmas vacation.